Indy film producers need to promote themselves as well. After all, their films get financed and made, based on their own ability to prove their worth.

I have been working with Rick on a few images to help him promote his  independent horror movie, “Heaven and Hell”. Previously, we did a session with Aurora to come up with the poster portrait of Lilith, which you can see here.

This time, we went into the studio to create an image of his character: a crazy Nazi who wants to bring about the end of the world by waking up dear sweet Lilith. Ah, the classic themes always seem to be the best!

Along the way, I think we captured a good portrait of the man himself! Anyway, production on this film, the third in a series, begins this summer. 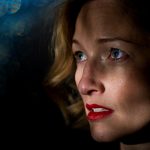 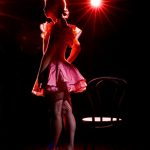