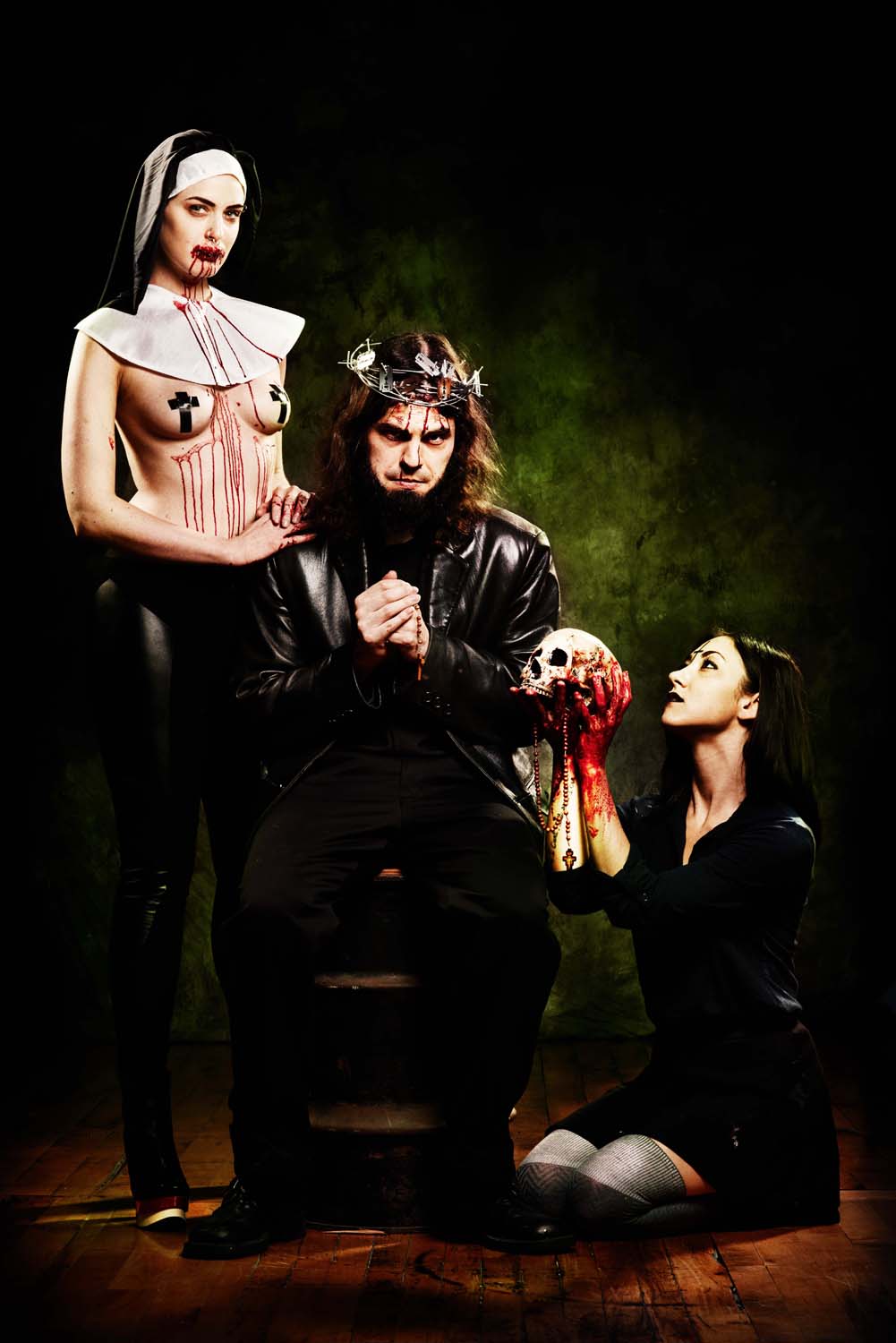 According to Kai Ryssdal on Marketplace on NPR (yeah, I listen!), The Washington Post folks say that we are fully into the Decorative Gourd Season. And, the third Thursday is “peak decorative gourd watching.”

I have no idea what that means. But, I do have some images from a fun shoot we created for Malevolent Magazine and The Boston Film Family, an indy film production company whose heart is … some place around here. Darn it! I had it a moment ago. Oh, you are sitting on it. Just brush it off… Yeah, that’s fine. Where was I?

Ah, yes. The Boston Film Family and I have had several opportunities to collaborate on some of the darker areas in my brain.

There are a couple of more images in the series. But, for those, you will have to wait until the cover comes out!

My thanks to Carver Riots and Nicole Fountain for their wonderful abilities to tap the strange. And, of course, to Rick Chandler, for allowing me to share in his twisted visions! 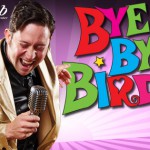