Who Me? Wins at The Dedham Portrait Project

The competition was fierce, with entries that ran the gamut from touching family portraits to editorial style story telling. Congratulations to all of the photographers who were accepted into the show!

The show will be up at the Dedham Public Library through December 15th.

Who Me at The Dedham Portrait Project

Join us for the Opening Reception of The Dedham Portrait Project
November 16th, 2017
6 to 8:00pm

Join us and see the unique photography of the Dedham Portrait Project, and help celebrate those living and working in Dedham!

The Dedham Portrait Project was juried by Paula Tognarelli, Executive Director of the Griffin Photography Museum, and prizes will go to the top three entries. Top 3 entries to be announced at the opening reception

Paula Tognarelli is the Executive Director and Curator of the Griffin Museum of Photography located in Winchester. The Griffin Museum of Photography is small, and spectacular gem of a photography museum right in our own backyard. The Museum’s mission is to promote an appreciation of photographic art and a broader understanding of its visual, emotional and social impact. The Museum houses 3 galleries and maintains 4 satellite gallery spaces and several virtual on-line galleries as well. Tognarelli is responsible for producing over 60 exhibitions a year at the Griffin and its surrounding satellite spaces.

Tognarelli holds an M.S. in Arts Administration from Boston University, BA from Regis College, is a graduate of the New England School of Photography and is a current candidate for her Masters in Education at Lesley University. She has juried and curated exhibitions internationally including American Photo’s Image of the Year, PDN’s Photo Annual, PDN’s Curator Awards and the Lishui International Photography Festival in Lishui, China. She is a regular participant in national and local portfolio reviews, has been a panelist and featured speaker at photography events and conferences including MacWorld. She has been a panelist for the Massachusetts Cultural Council’s Photography Fellowships and is a nominator for the Prix Pictet in Geneva, Switzerland and a nominator for the Heinz Prize in Pennsylvania. She is a past member of the Xerox Technical Advisory Board. She is on the advisory board of the New England School of Photography and The Flash Forward Photography Festival Boston.

Last, but not least, Paula is a graduate of Ursuline Academy and has always had special place in her heart for Dedham. 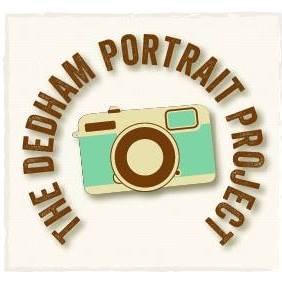 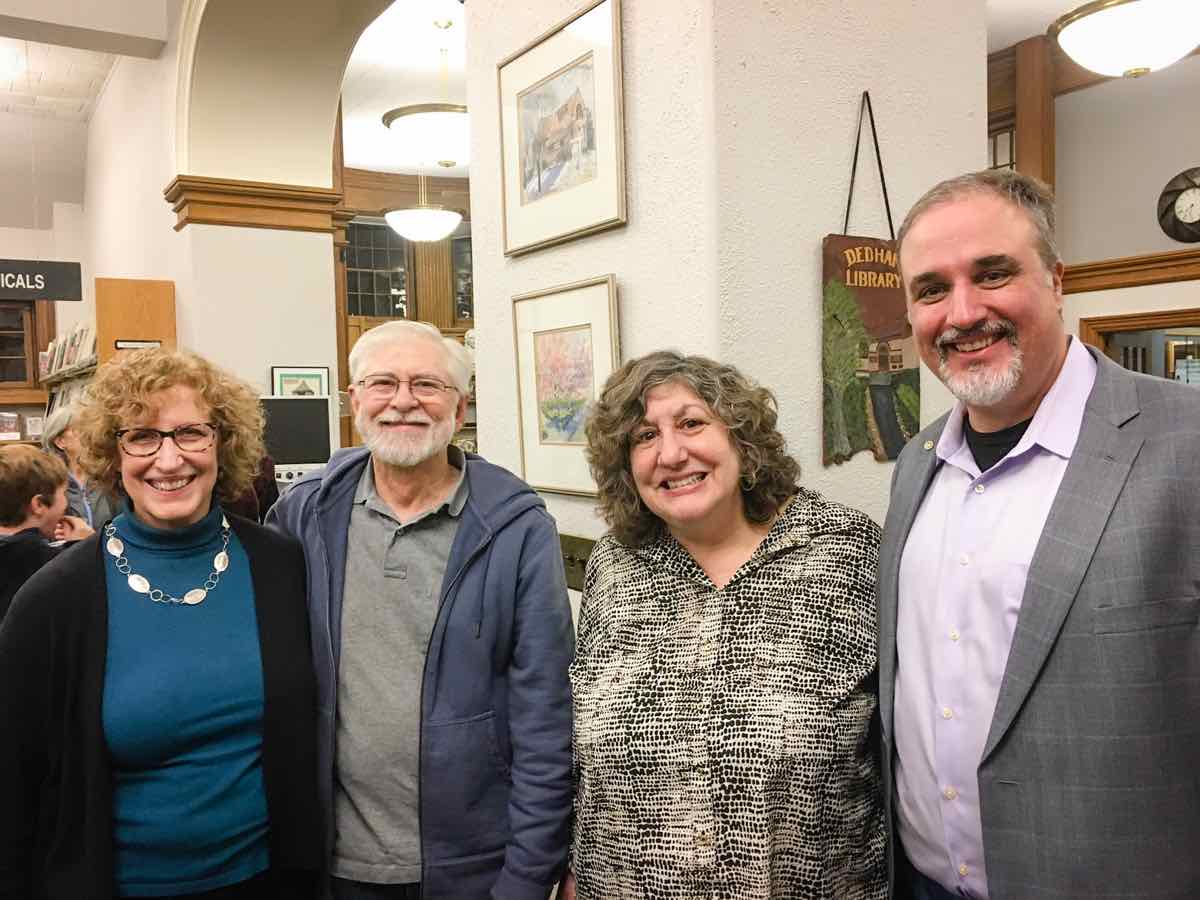 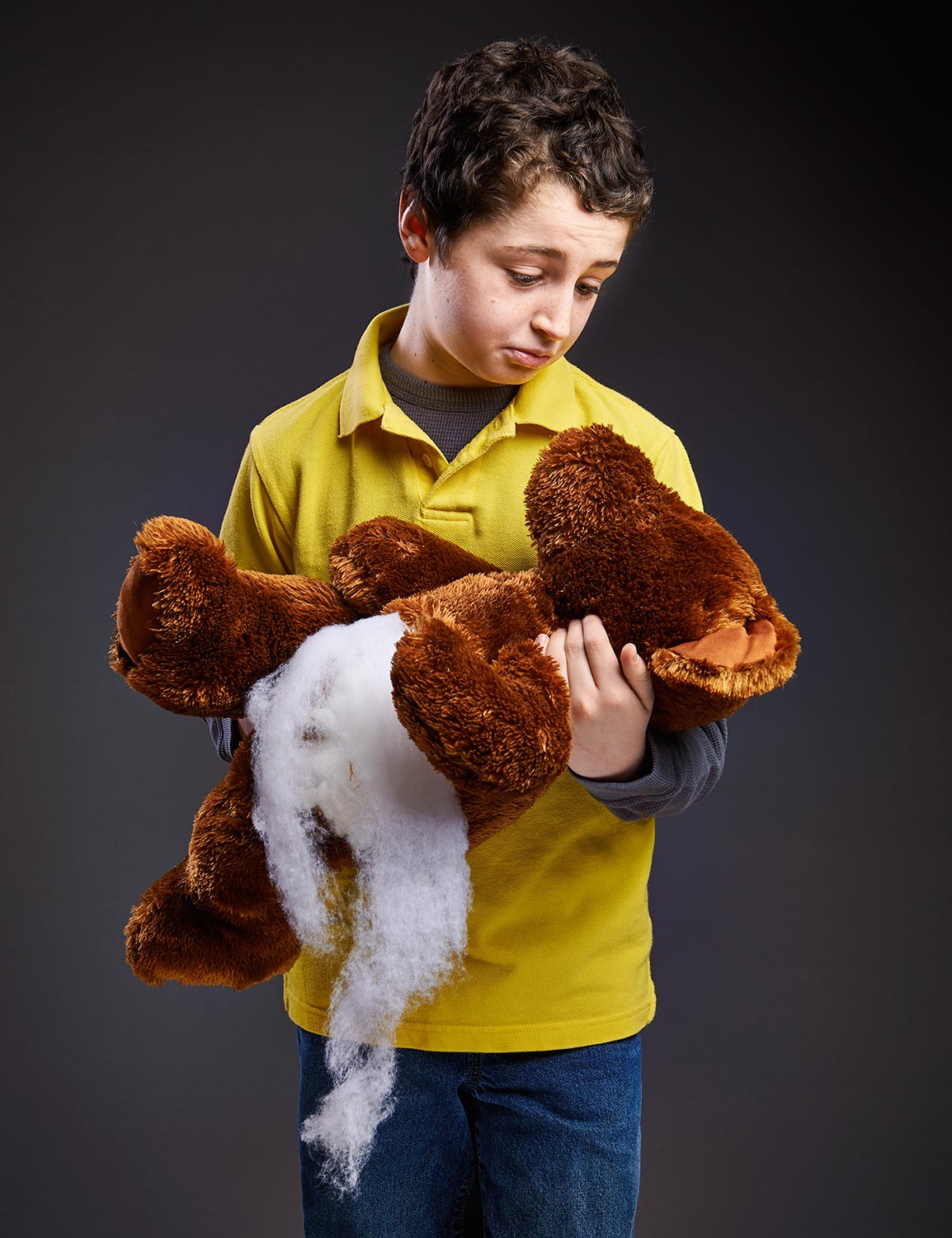 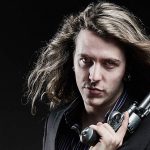 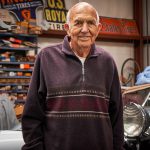