Down in the small town of Madison, North Carolina, there is a hole-in-the-wall car shop that looks like it is down on it’s luck. The sign is rusty and the building needs a paint job. But, hidden behind the detritus of decay is Holcomb’s Used Cars – a shop that would blow any car afictionado’s mind! 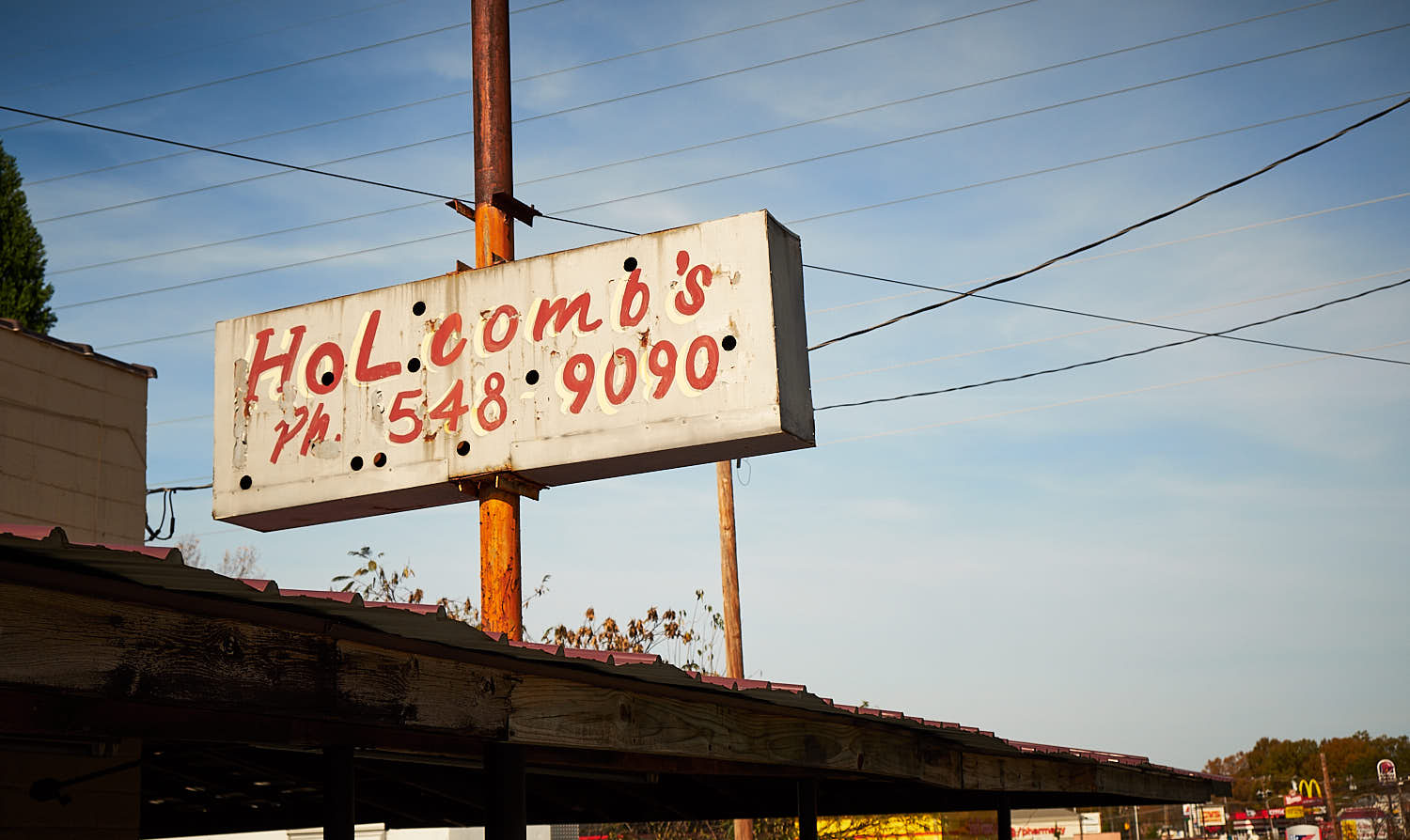 Jack Holcomb started buying and selling cars in 1950. He’s now 87 years old and has a couple of barns, off property, filled with some of the cream of the crop of vintage and historic vehicles. 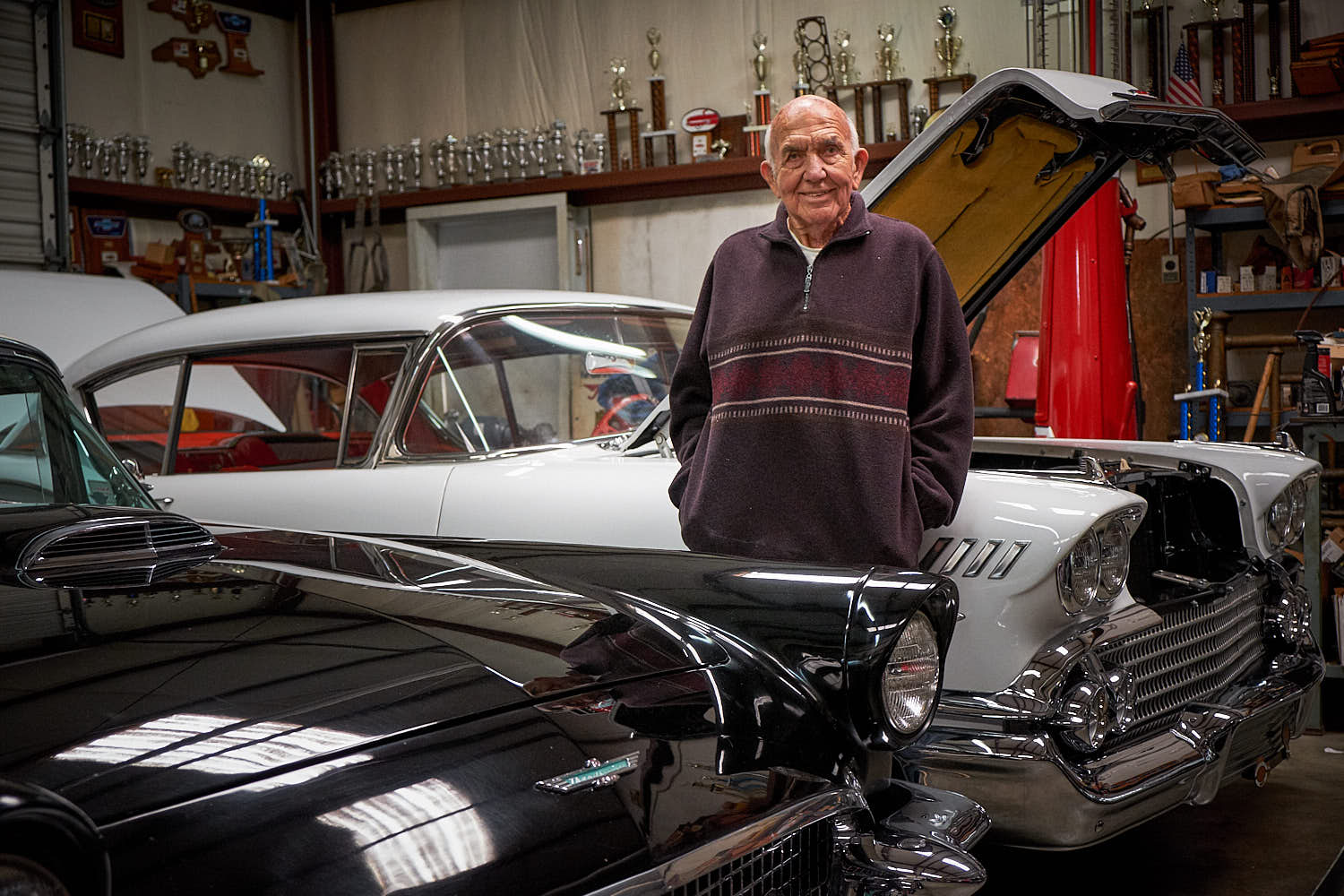 I had the pleasure of meeting Jack and touring one of his private spaces, filled with Thunderbirds, a Nash Ramblers, a 1954 Jaguar and many more classic and vintage vehicles. All of them have been lovingly restored to factory glory and beyond in his small 2 bay garage by him and his two sons. 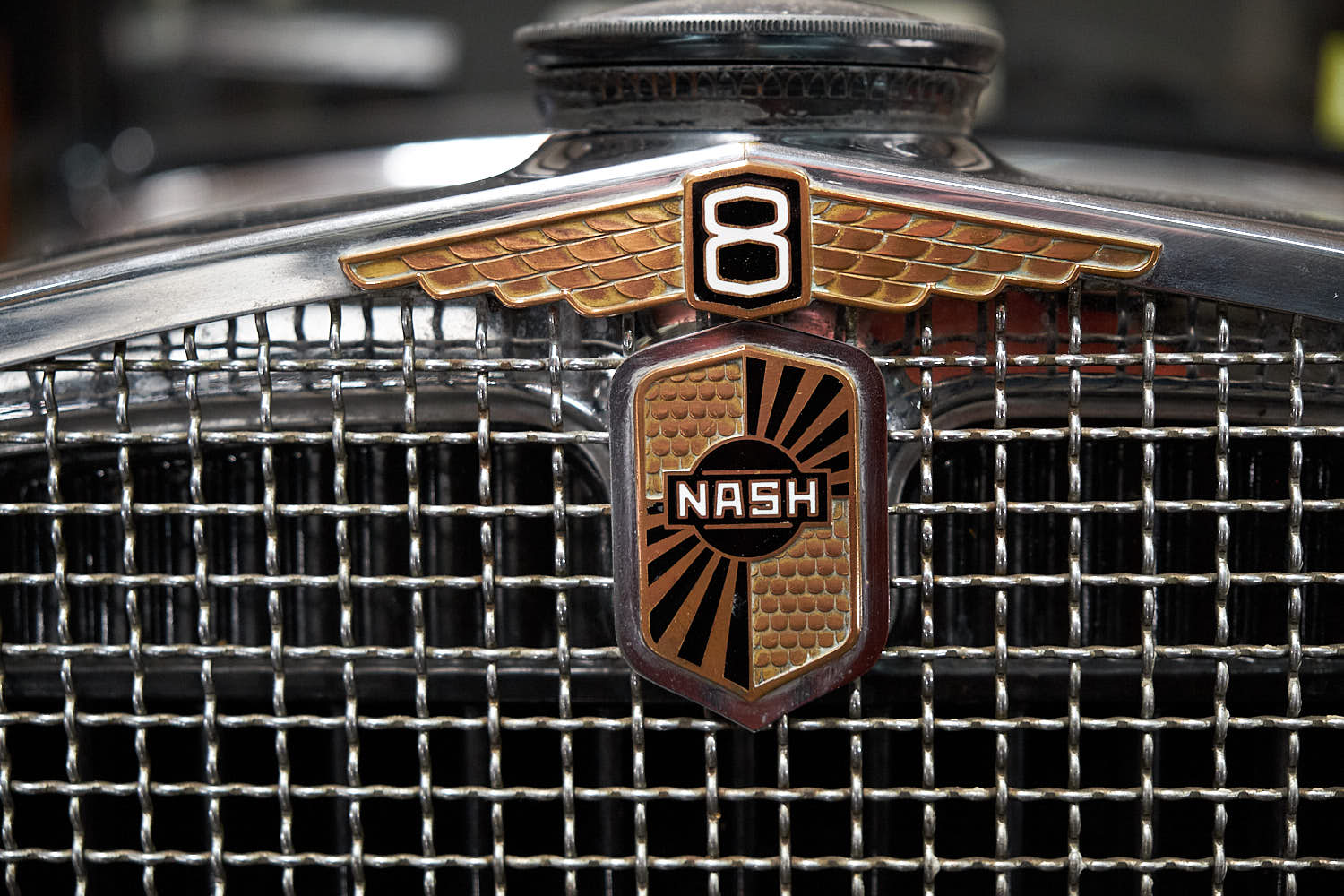 Surrounded by his trophies and restorations, we had a great conversation about his love of these historic vehicles, while testing out a new camera.

His latest project is restoring a 1947 Allard. He discovered the vehicle on the back of a flat bed, on its way to the scrap yard. He bought it on the spot for $200. He and his sons are rebuilding it part by part, paying attention to the fine details down to the original screws used to hold it together. 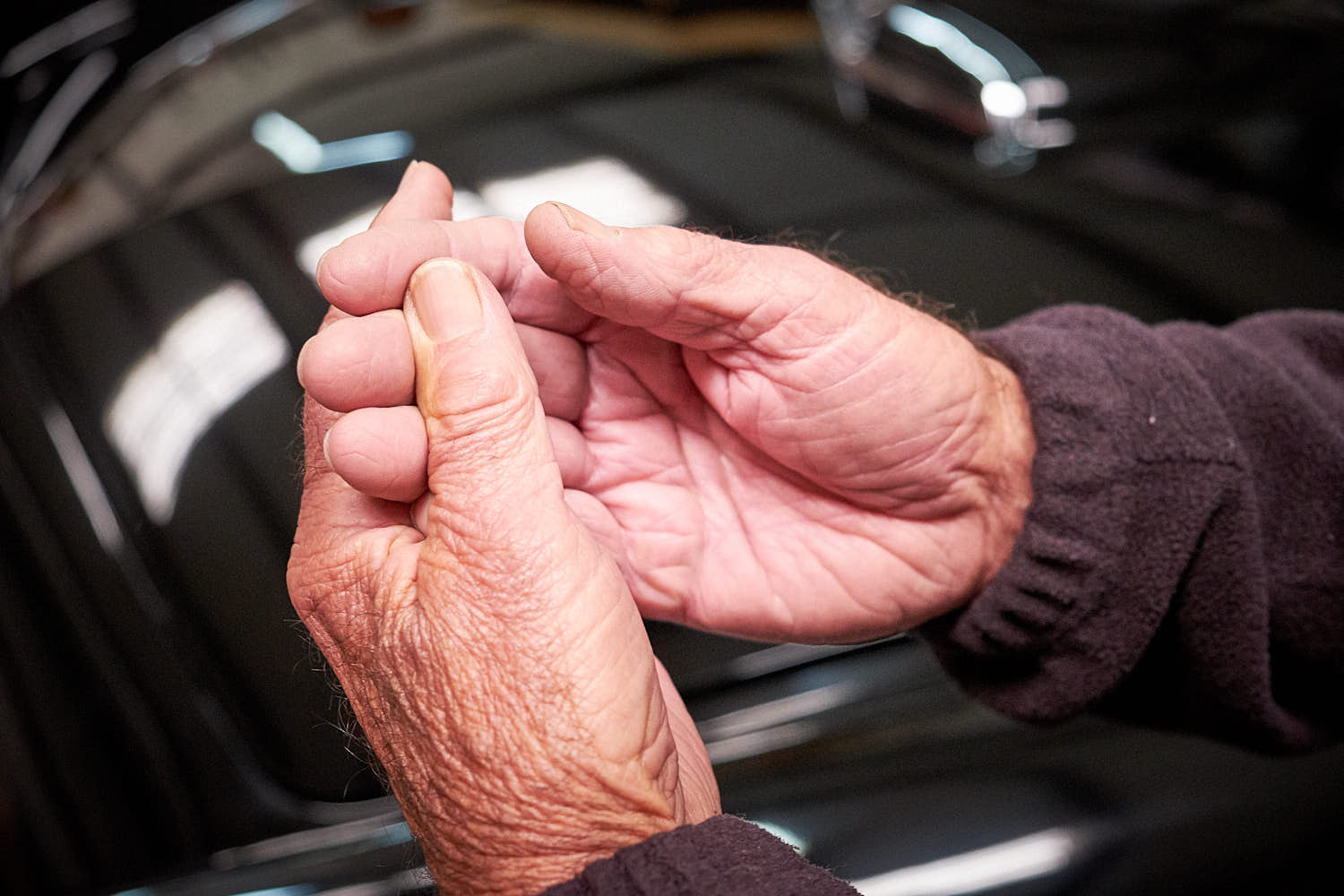 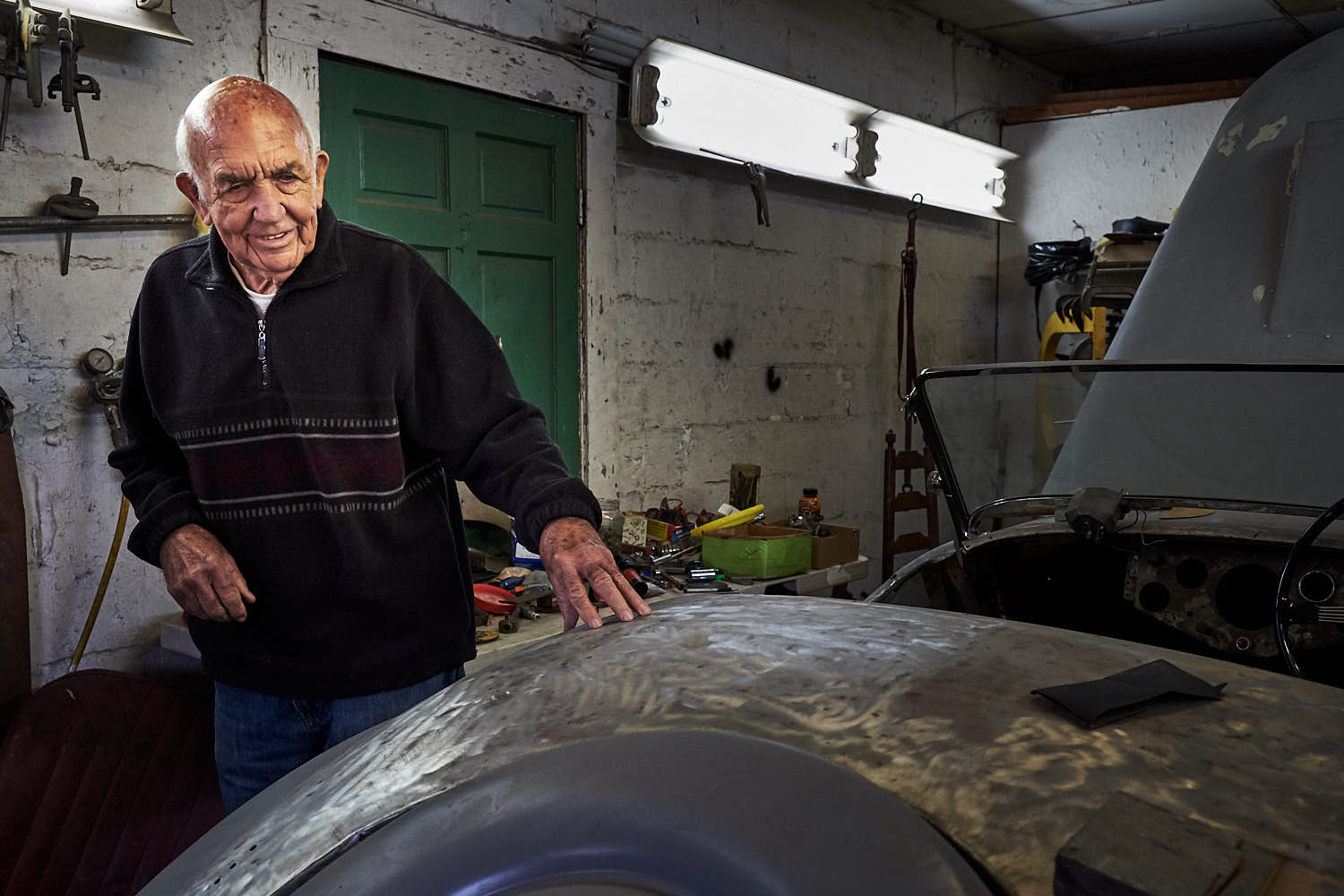 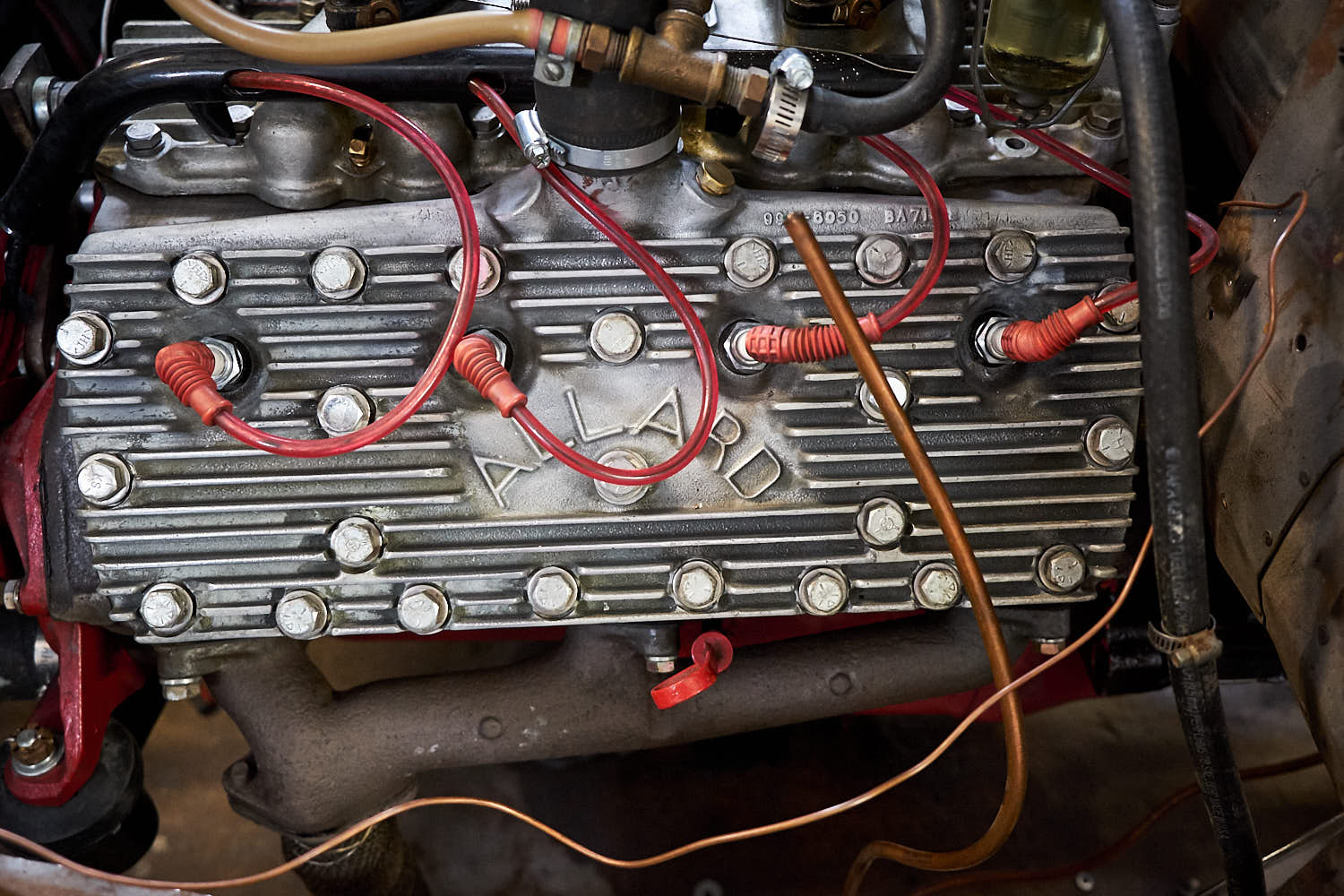 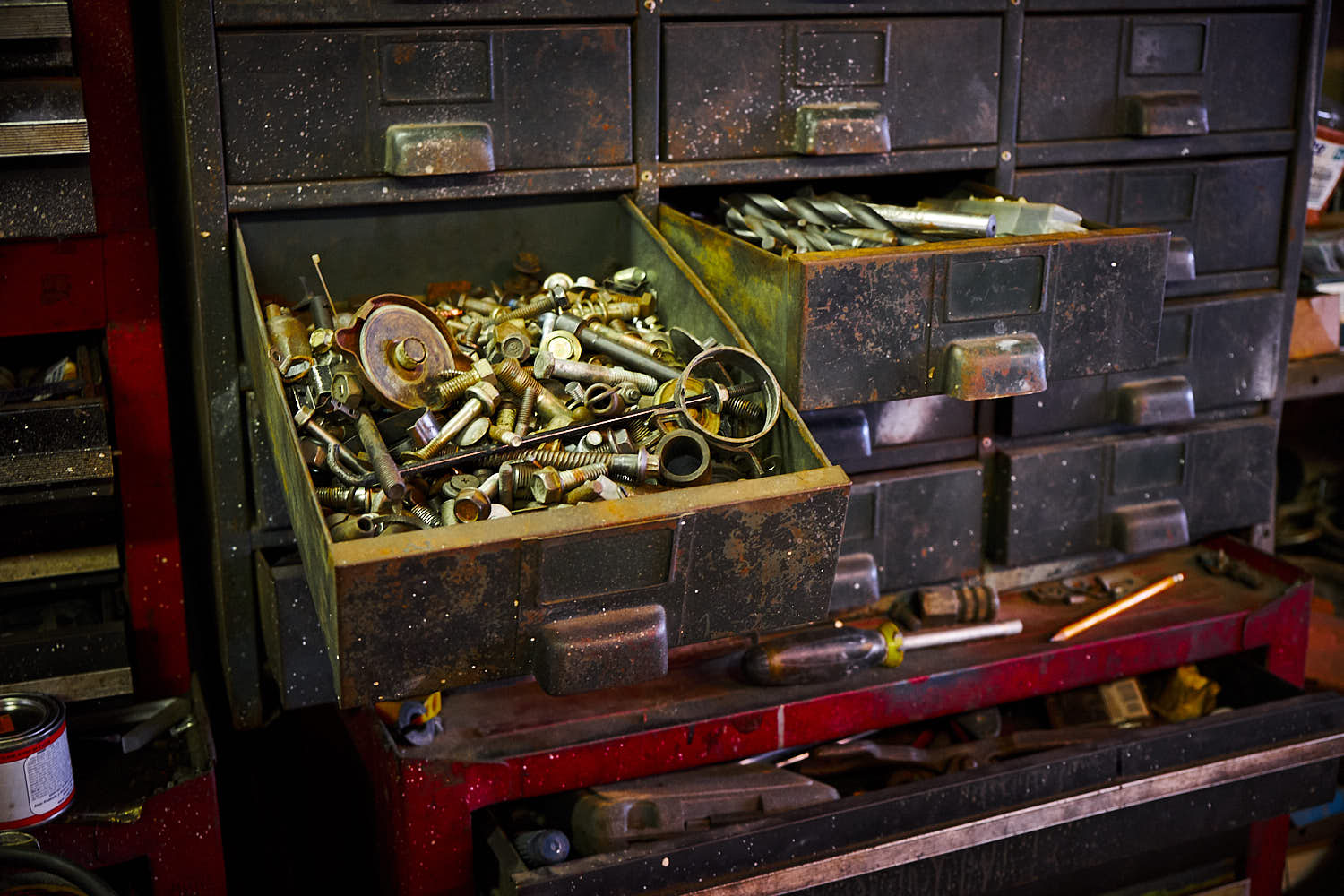 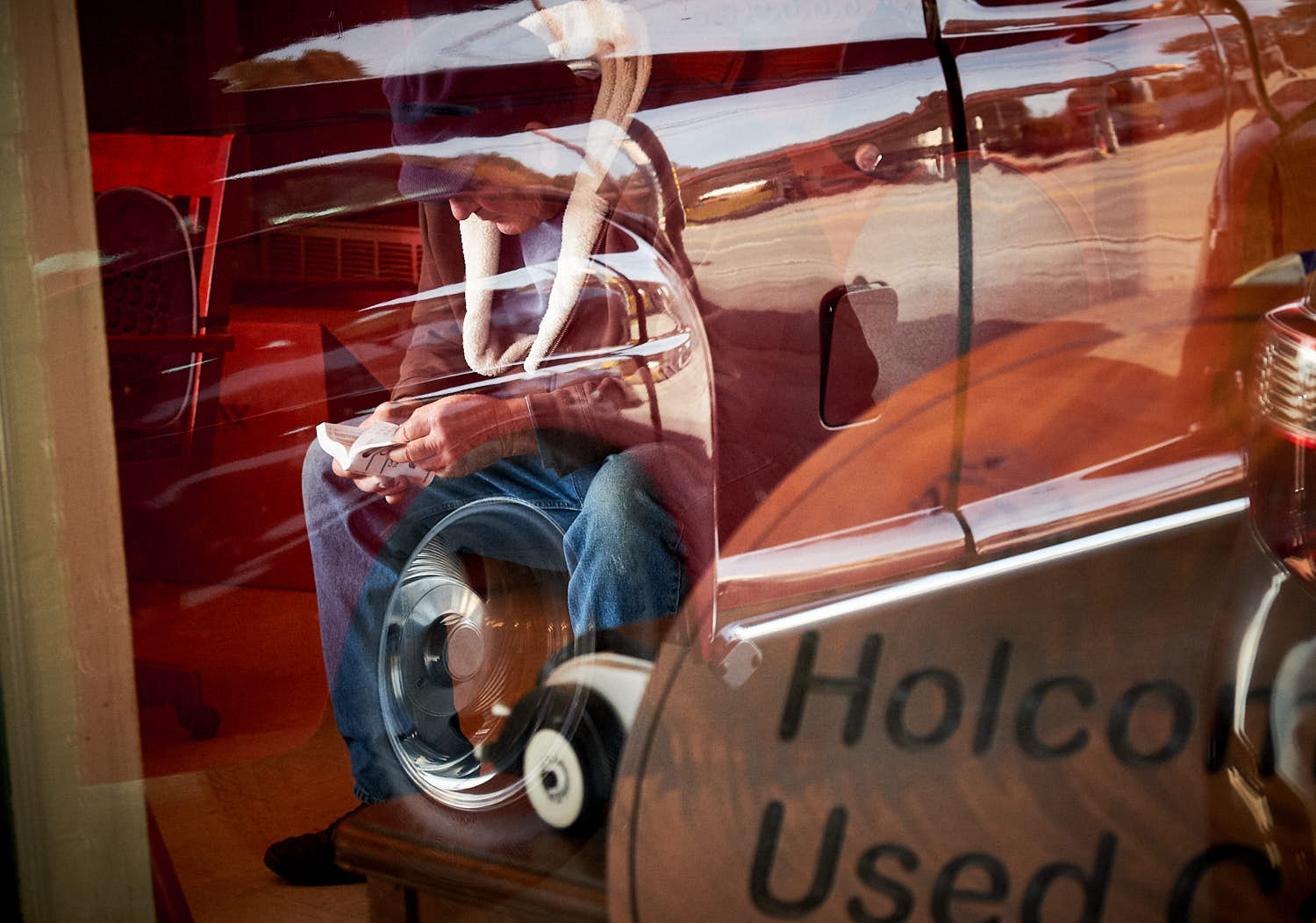 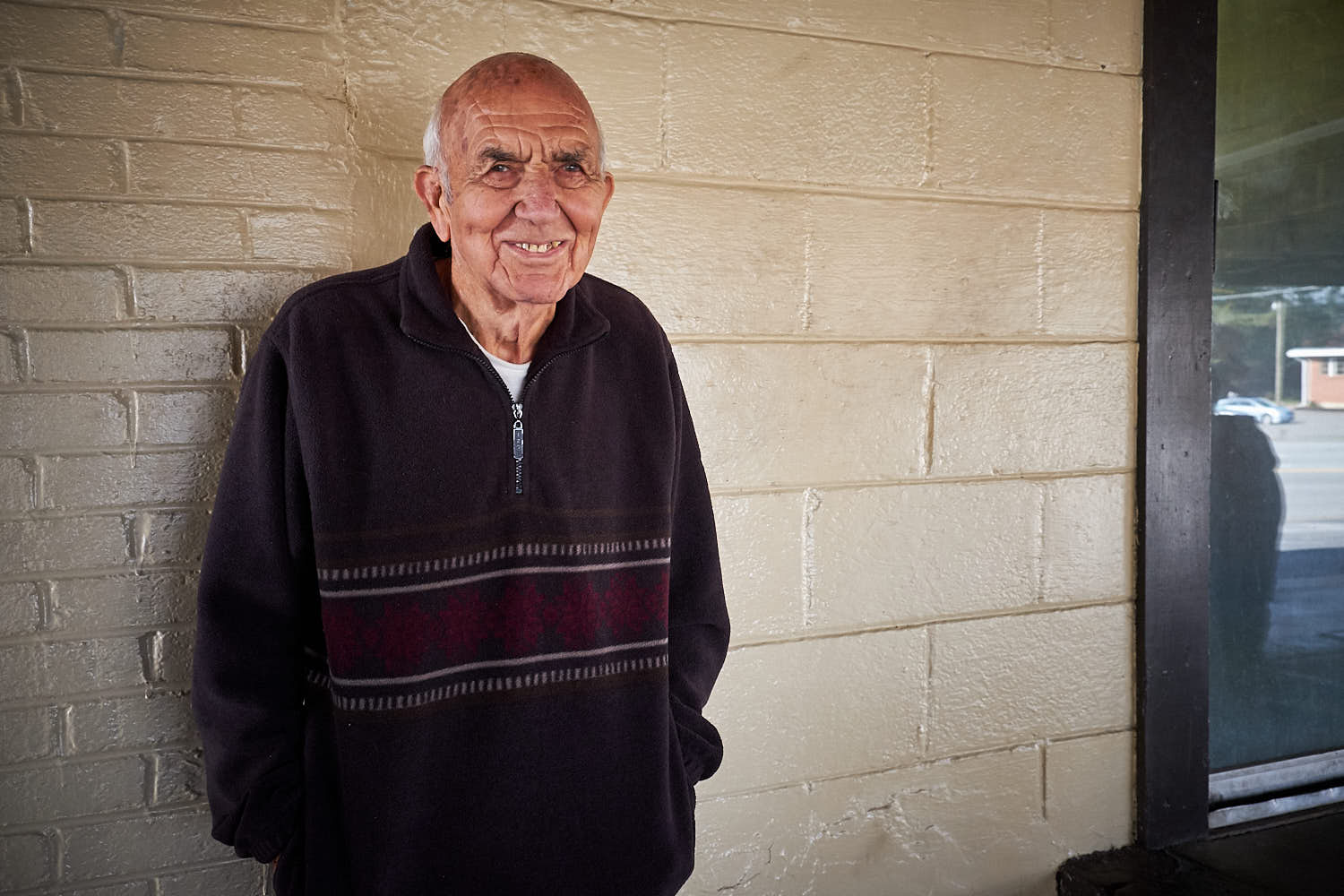 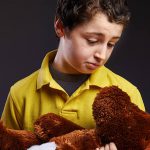 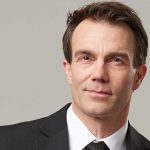 Make Sure Your Headshot Matches Your Brand