Good vs Eeevil back on for a battle at Space242 opening and three of mine were there! 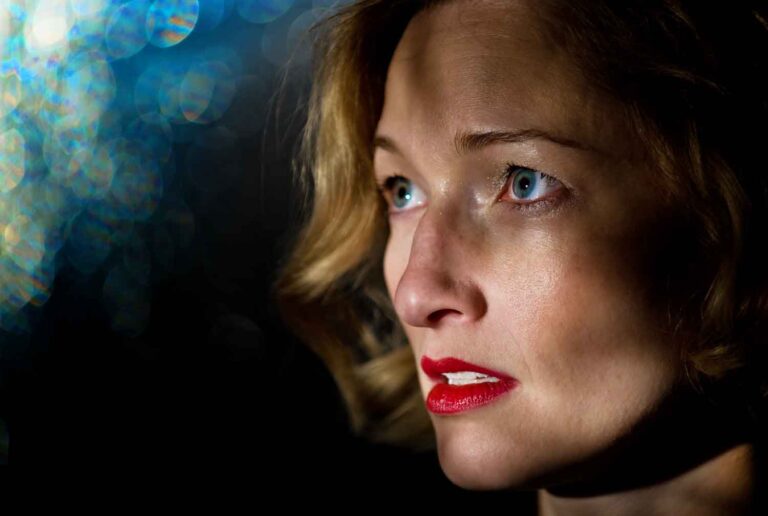 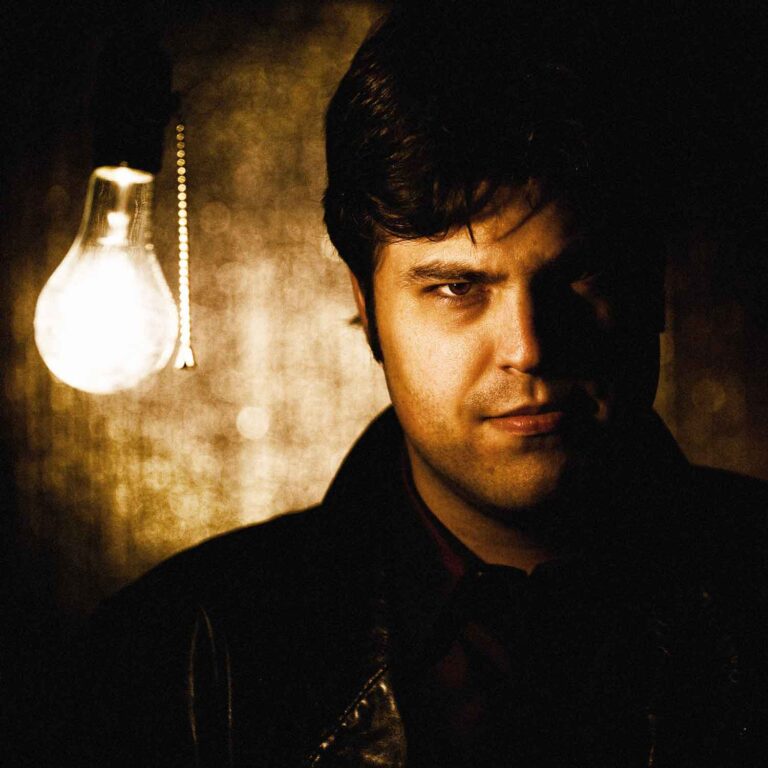 Heads up! Fair warning… and all of that…

Space 242 is putting on Good vs Eeevil again (well, for the first time, too.). This was the fine art/low brow show that got bumped back in June. The opening gallery reception is now on for Friday, January 28, 2011, 6 pm – 8 pm, Space242 at 242 Berkeley Street, Boston! I also plan on getting my butt down to the Artist’s Talk on Friday, February 4 from 7-8pm. Gallery hours are Friday evenings 6:30-8pm (no rsvp necessary).

So, come on down and check out an art opening that is sure to be a blast.

Space242 is a great gallery space in the same building as the Weekly Dig and presents pop surrealist and “low brow” artists. Their past shows have included  I…You…We…ROBOT: A Visual Homage To Our Inner Geek! and Get Your Freak On! Celebrating Circus Foks, Carnies and Sideshow Freaks, among many other very cool exhibits.

The Robot show and the Freak show, both of which had images from my portfolio (now am I low brow or pop surreal? hmm….) both had huge crowds at the openings, with lots of who’s who from the Boston arts scene.

Definitely get there early and join a wicked cool art party!

Who Me? is in the Dedham Portrait Project show at the Dedham Public Library thru Dec 15th. Come see the work, juried by Paula Tognarelli, of the Griffin Museum, Reception Nov 16 from 6-8pm. 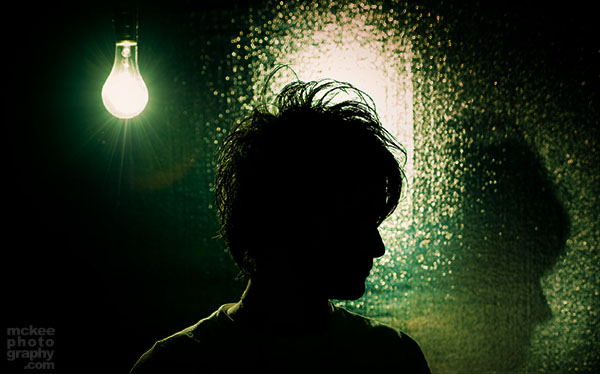 The Pan and His Shadow, a Modern Interpretation of Peter Pan

UPDATE: Photo to be shown at On Green, the Jamaica Plain Annual Juried Show. Come to the reception on June 19th. And, when the shadow appeared on my background, it was a slam dunk to think of the first scene, where Peter chases his shadow around Wendy's room and she sews it back on.

Creating a lobby photo mural for The Norwood Bank

Creating a lobby photo mural for Norwood Bank to capture the culture of the community.

Objects in the Internet Appear Simpler than they are. An art show with a little bit of politics.