Who Me? or How to get away with almost anything…

Have you seen a Who Me? from your kid?

Have you ever seen the sad face kids give their parents when something has gone wrong? Do you wonder if they practice Who Me? in the mirror before the reveal?

Who Me? started out as a silly game over breakfast that turned into a photoshoot for a promotional piece for the studio. Our goal was to capture that expression that kids just seem to naturally generate when they find themselves in trouble and want to get out of it.

The talent for the shoot included my son, Shay, who inspired the project, Theo, a friend of his who has been acting in local plays for years, and Ashley, who is a major talent in the Boston-New York area right now.

The props were simple and easily sourced. Although, people look at you a little oddly when they learn that you want a broken skateboard and a busted up bike helmet.

Special effects make up was created by Jaime Stone, who was interning with me. She is now a successful makeup artist on the Boston film and haunts scene.

The teddy bear “lives” on in the studio and gets plenty of comments!

Be sure to check out the behind the scenes video at the bottom of the post. We had a lot of fun creating it! 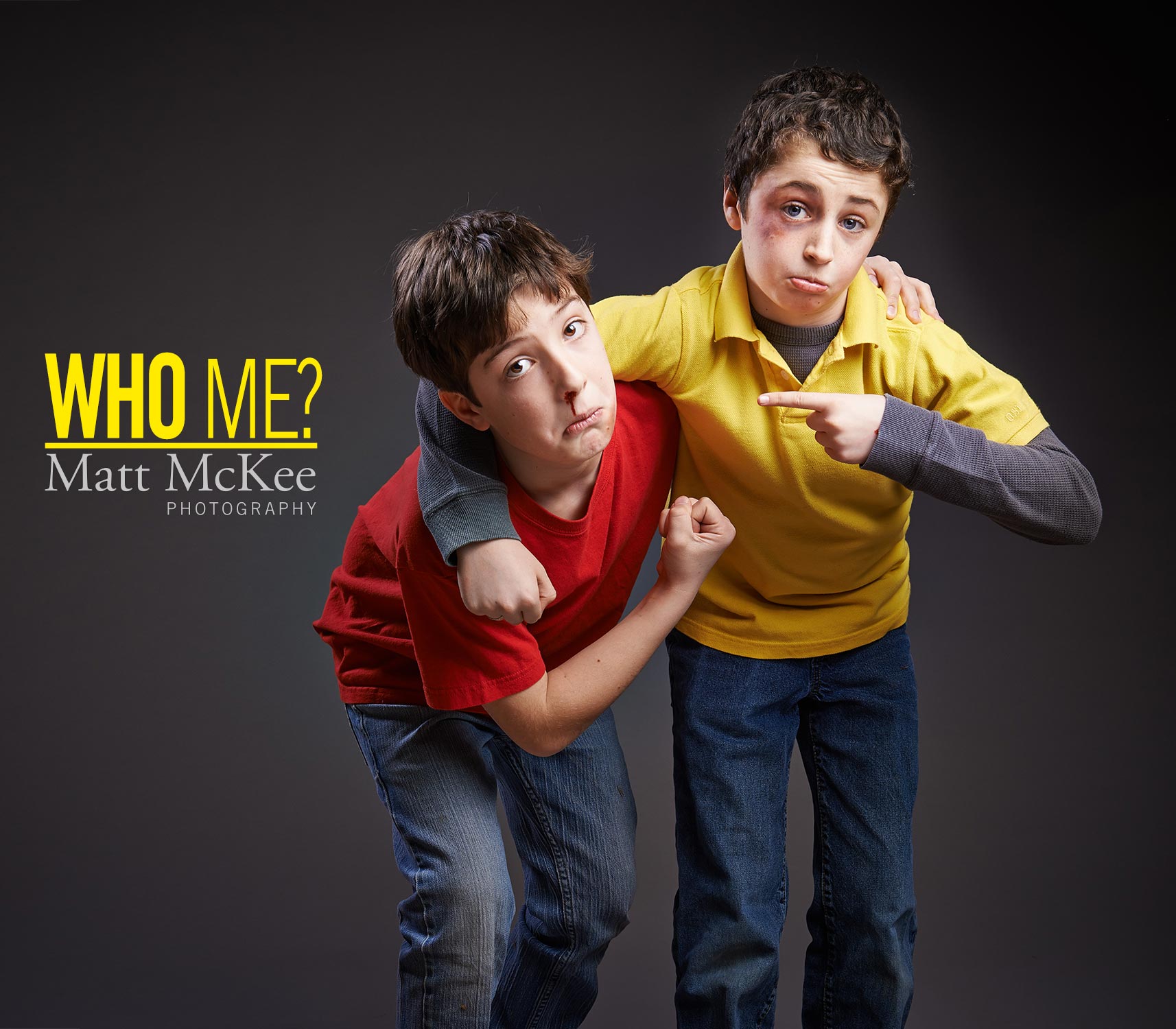 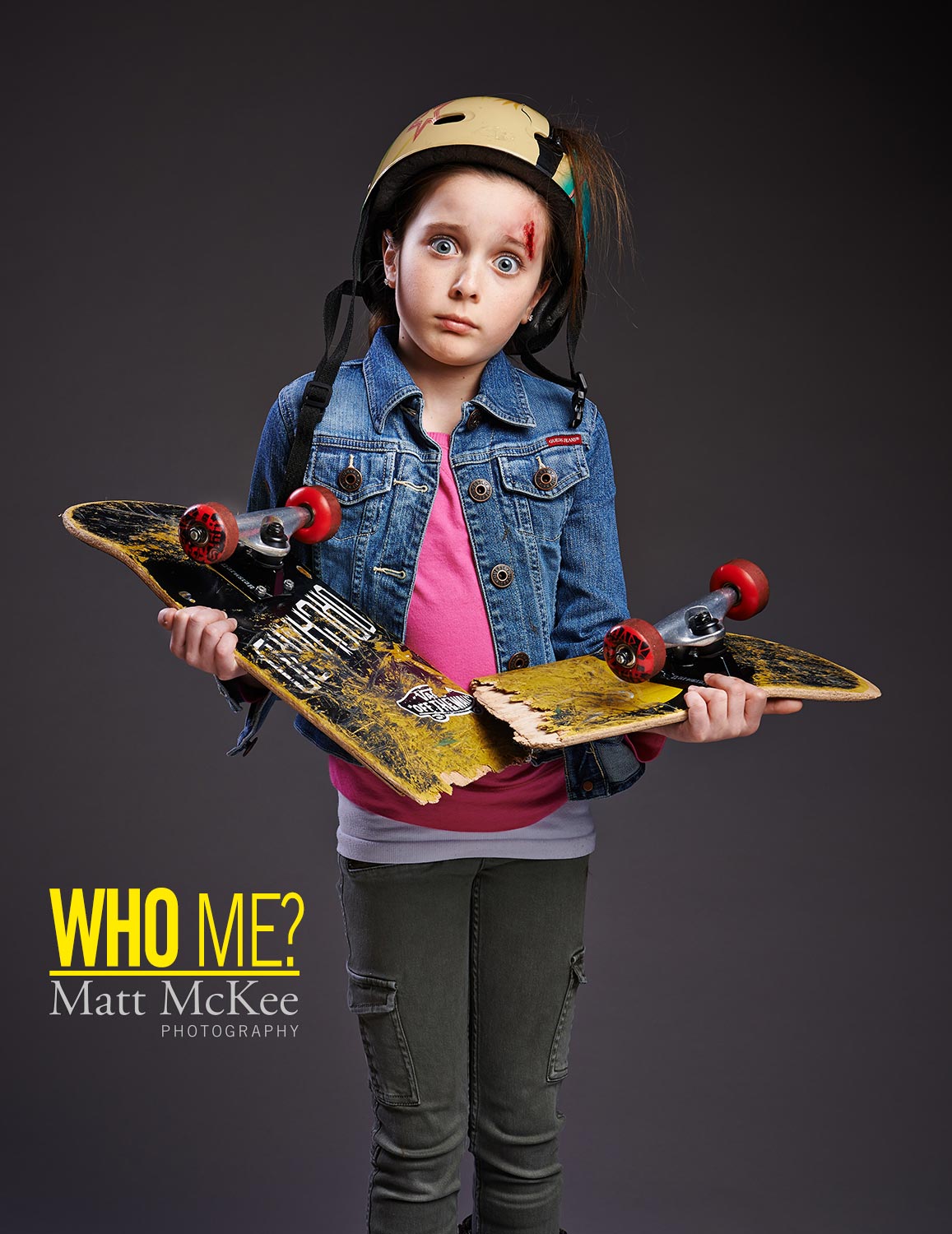 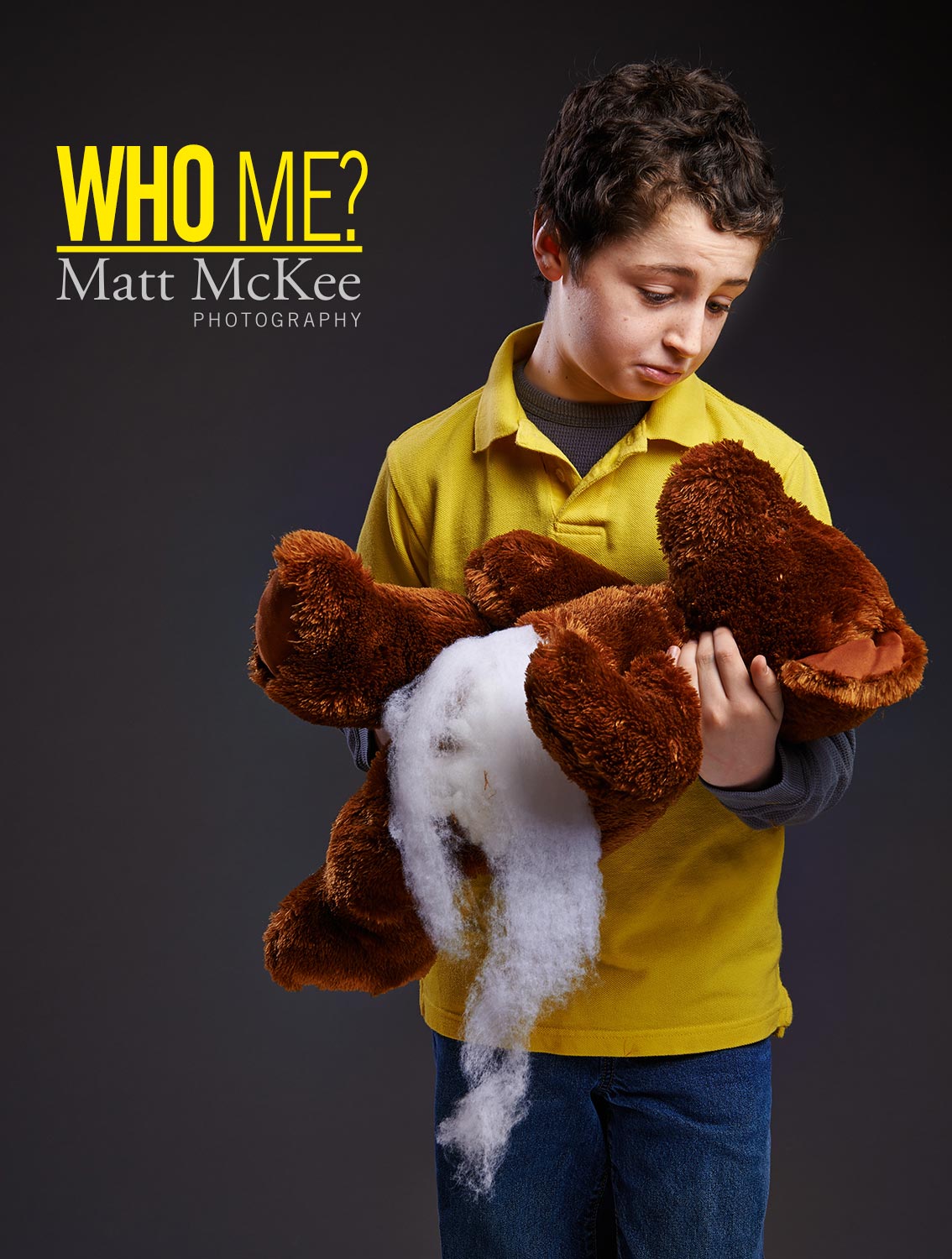 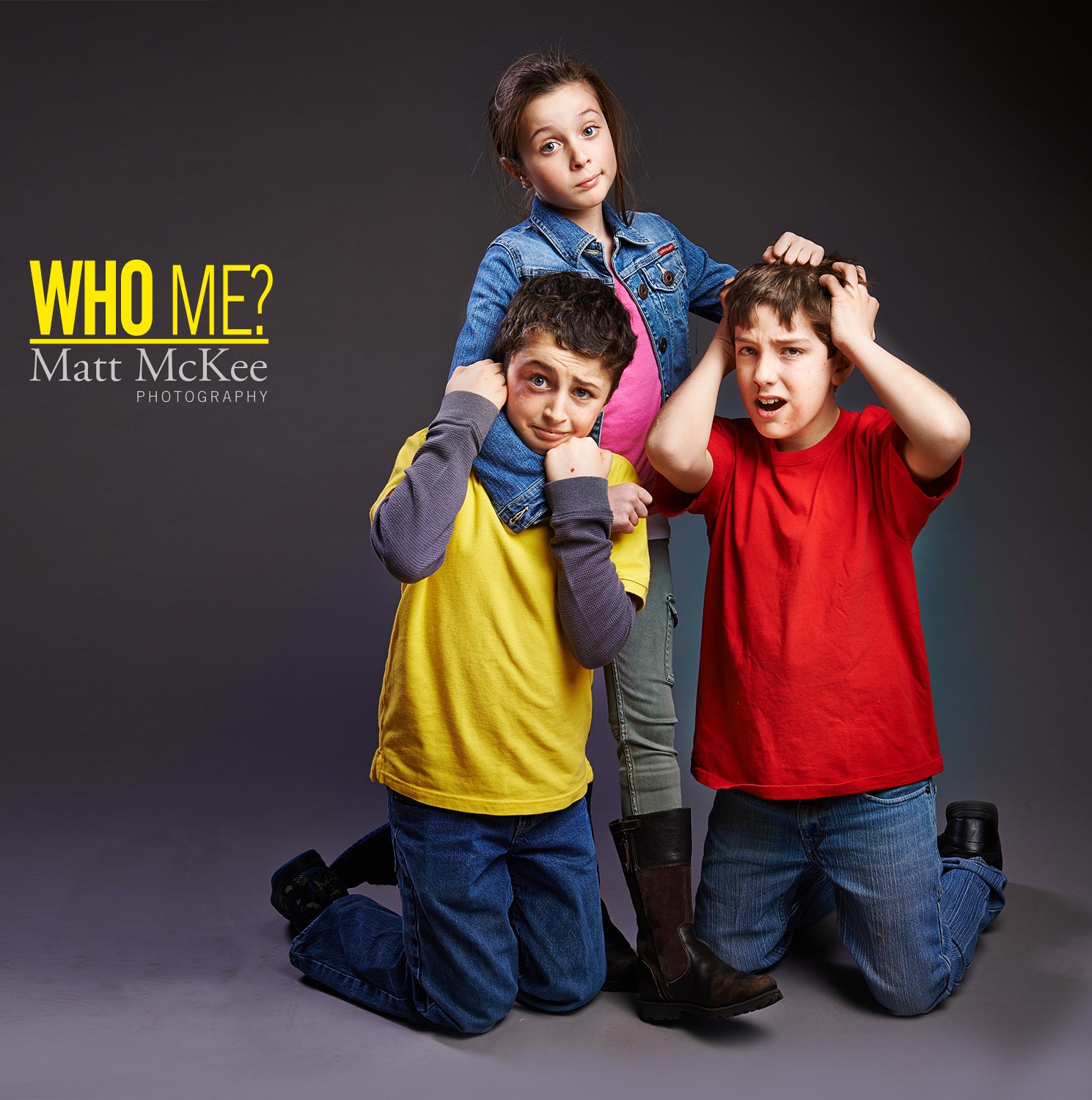 Capture your Who Me moment!

Music: Electrodoodle by Kevin MacLeod is licensed under a CC Attribution 3.0.
http://incompetech.com/music/royalty-free/index.html?isrc=USUAN1200079. 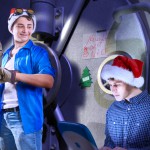 Cracking the Christmas Caper, A Rocketboy and Gears Adventure 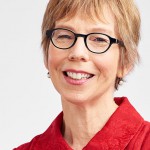 Your Headshot is a Visual Summation of Your Brand