The Pan and His Shadow, a Modern Interpretation of Peter Pan

Update: Pan and His Shadow was accepted into the 2010 Annual Juried Show in Jamaica Plain, MA. Opening Reception June 19th at the Maliotis Center in Brookline MA.

I have to be honest: Matt, our subject, is not Peter Pan.

In fact, during our session, he was every bit the thoughtful gentleman and showed none of the flighty characteristics of J. M. Barrie’s mischievous man/child.

He is, in fact, the lead singer and keyboard player in the band, Shades of Skin, a christian rock band based out of southern Massachusetts.

However, his hair really reminded me of the character, with its artful chaos and the little glint that Matt had in his eye.

And, when the shadow appeared on my background, it was a slam dunk to think of the first scene, where Peter chases his shadow around Wendy’s room and she sews it back on. Eventually, she gives him his first “kiss”, a thimble that could represent… but I digress. 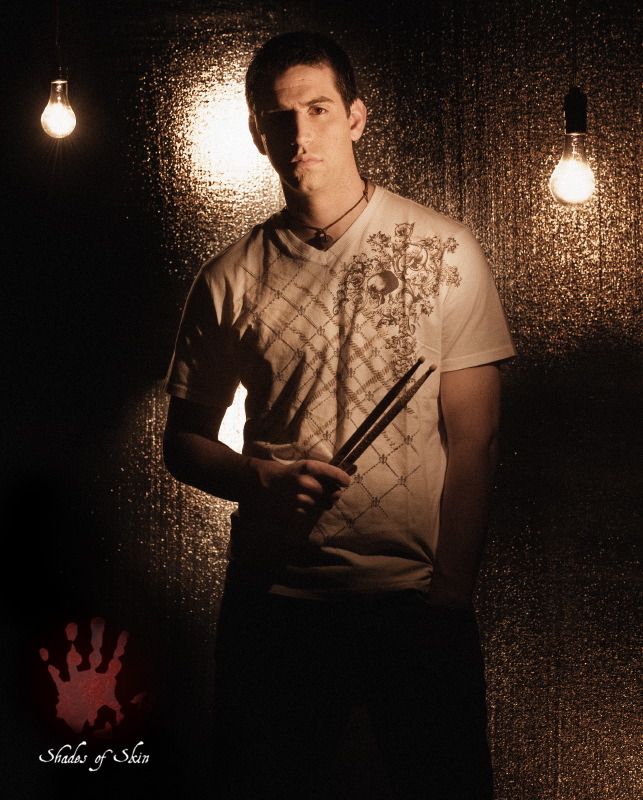 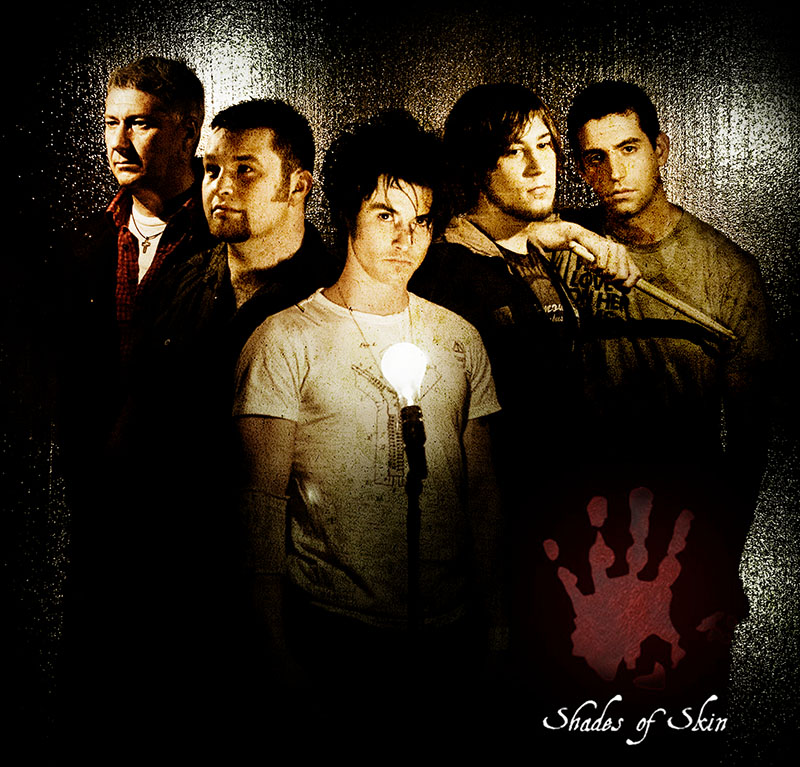 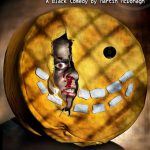 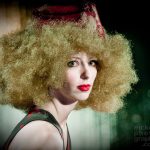