Objects On The Internet Appear Simpler Than They Are 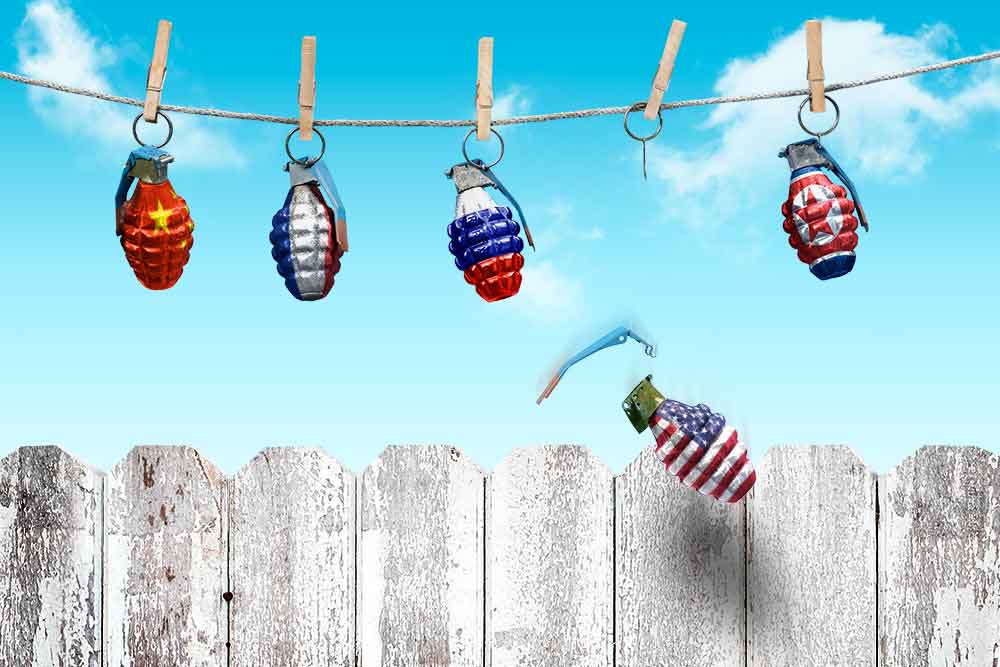 No fast conclusions
Without examination
Of data from all sources

Reconsider it:
Observe, gather data, test –
Is it truly real? 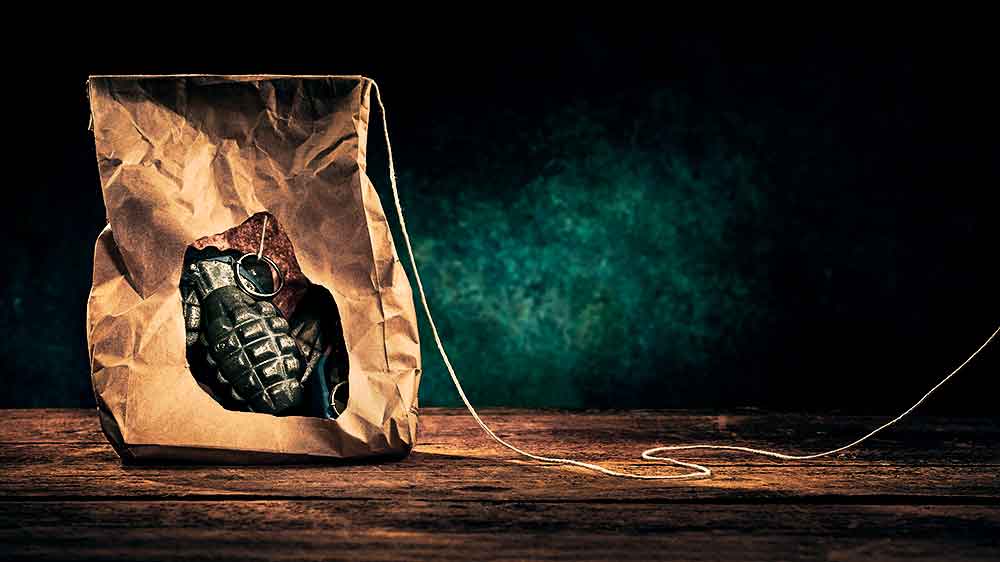 The Political Illustrations of Matt McKee

Objects On The Internet Appear Simpler Than They Are is a direct result of an on going conversation that I am having with someone close to me. They email me a “new breaking news story” multiple times a week that ranges from out of context quotes to amazing jumps of conjecture to blatant lies.

My friend is not creating these quotes, articles and memes. Simply passing them on to me and others in their address book. But, in doing so, they are perpetuating the myths, lies and conspiracy theories and, tacitly, endorsing them.

For a while, I would take 10 minutes out of my day to do a little research and uncover the red herrings and falsehoods in the piece. And, then I would share that with them.

A couple of days later, a new email shows up with another conspiracy.

This is a smart person. This may be their way of interacting with me. Or, it may be that they, in the moment, believe the easily disprovable hype.

Either way, the interactions caused me to make a rule for myself: No knee-jerk reactions!

Whatever your initial reaction, chances are that the information is not immediately life threatening. So, if you feel strongly about something, ask yourself why?

And, if it does appear to be a threat, is it the truth? Is it scientifically provable that it is a danger?

Reality is that which, when you stop believing in it, doesn’t go away. –Philip K. Dick 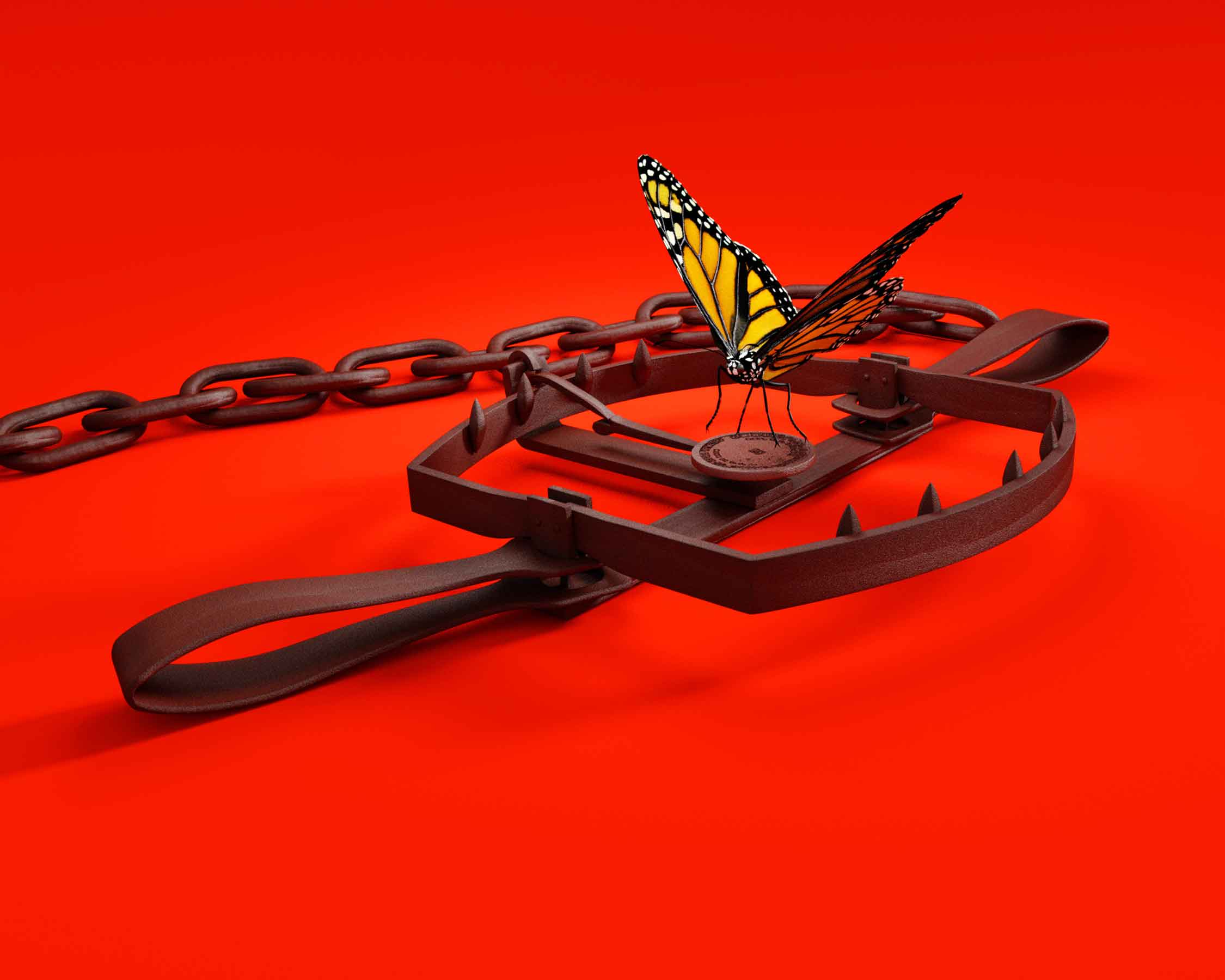 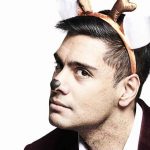 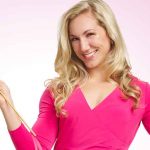