Review of 11:11–The Depth of Perception

Sharing #1, part of a series I created to explore “specific ambiguity”, was included in the Fountain Street Gallery‘s national juried show in January, 2019.
Juried by Karina Kelley & Bill Stelling, from Kelley Stelling Contemporary, in NH, the show featured work by thirty-eight artists who utilize an array of media including paint, fibers, video, and photography, as they explore themes that span from the personal and the intimate to the political and the socially charged.

Their/our goal was to answer the question: What do you see when you close your eyes?

The show, and Sharing #1, got reviewed by Ryan Yobs over at Boston Hassle.

He said, “After a cursory glance at Matt McKeeʼs Sharing #1, I took a closer look at the fine detail and full scope of completion visible in the image. I had taken the image for face value, but after noticing the light reflections in the subjectʼs eyes and lollipop and the fine detail of its fibrous composition, I began to wonder how much more there was to this scene than initially met the eye. Through Sharing #1, McKee has created a scene both whimsically sweet and intriguingly curious.”

Ryan, you are right on!

Thanks for the review!

Sharing #1 is also part of my Pissin’ With The Big Dogs portfolio. 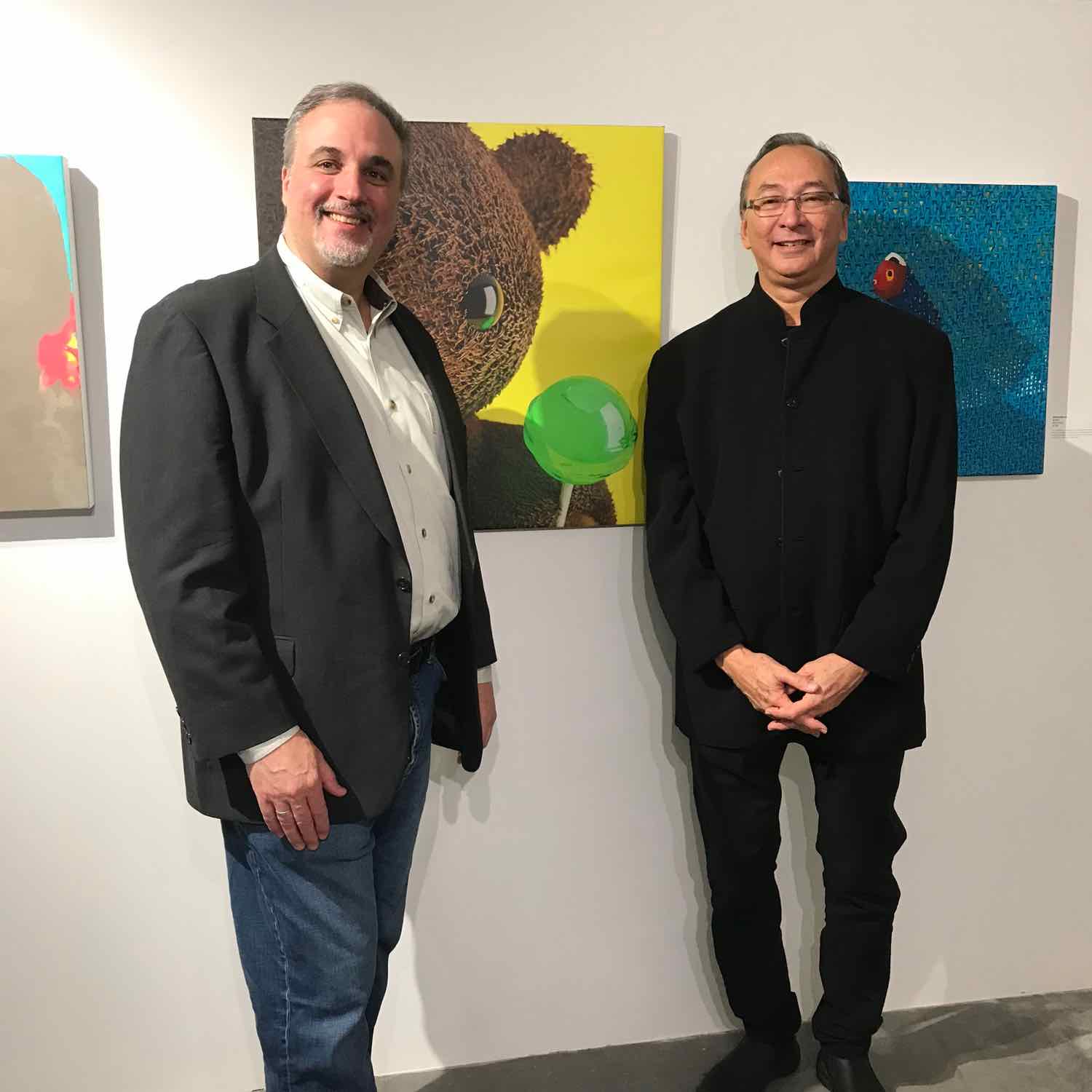 Me and Jurist Bill Stelling, from Kelley Stelling Contemporary in front of Sharing #1 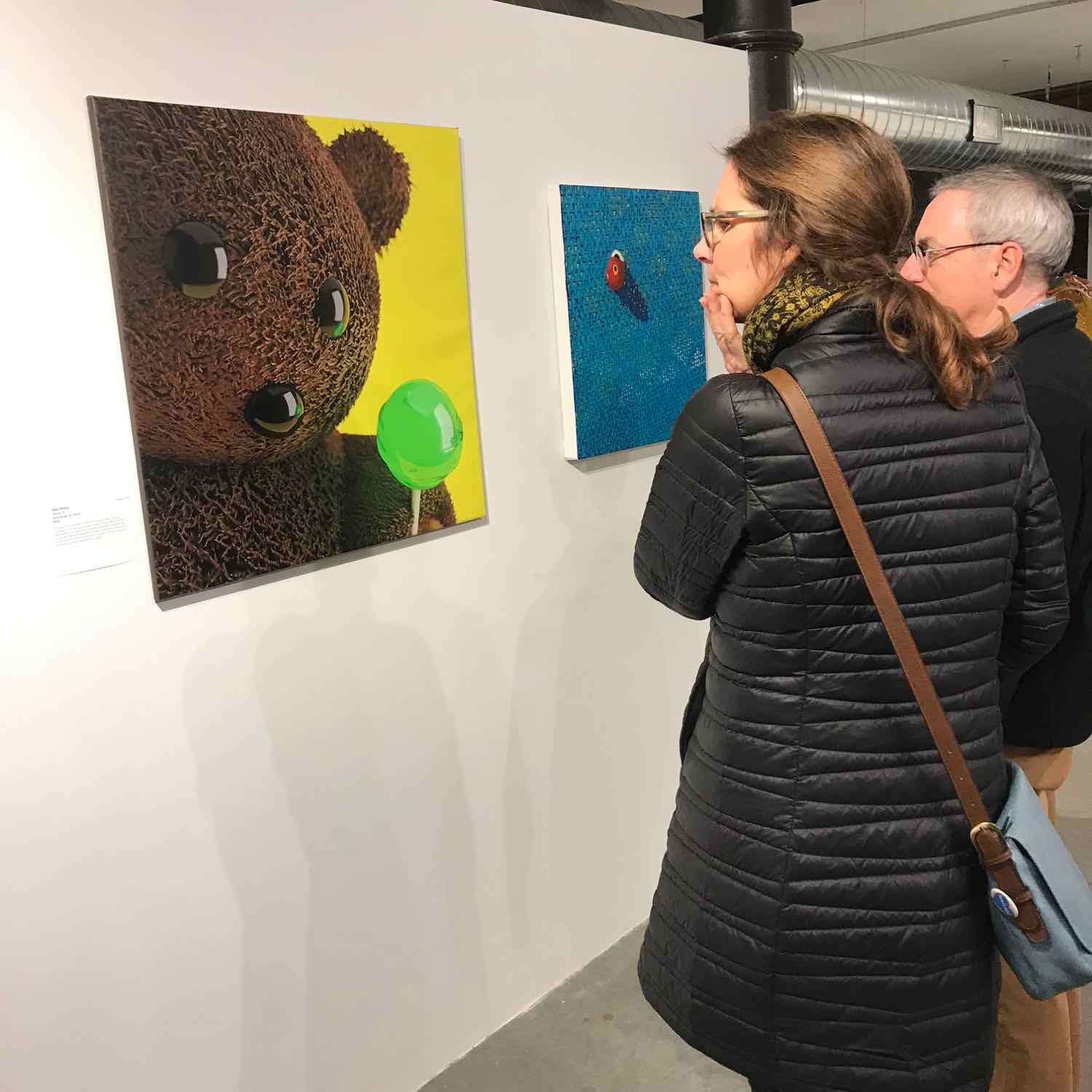 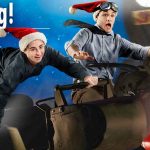 Rocketboy and Gears: In Train-ing!

Life is a Cabaret Ole Chum!