Photography for a Book Cover 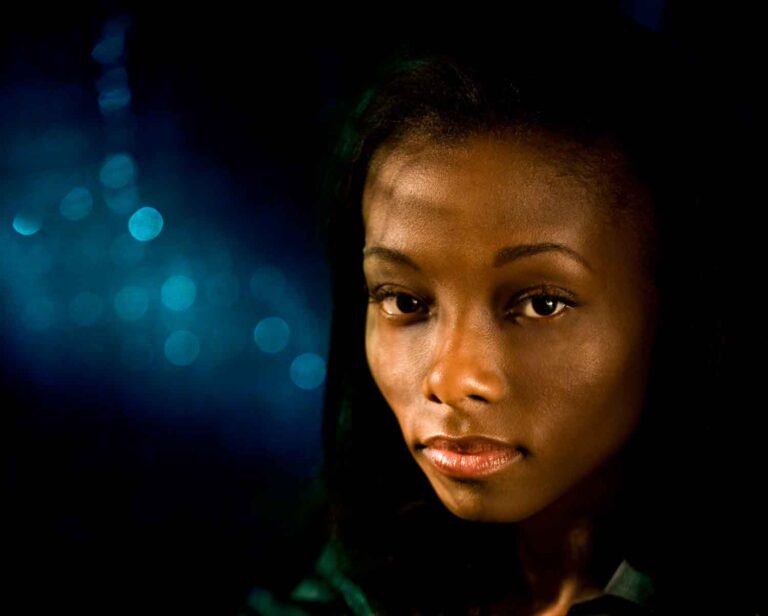 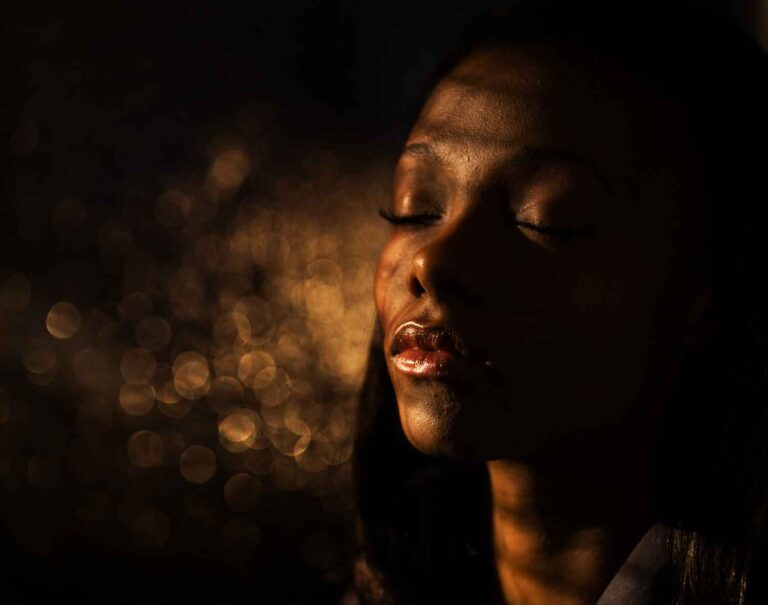 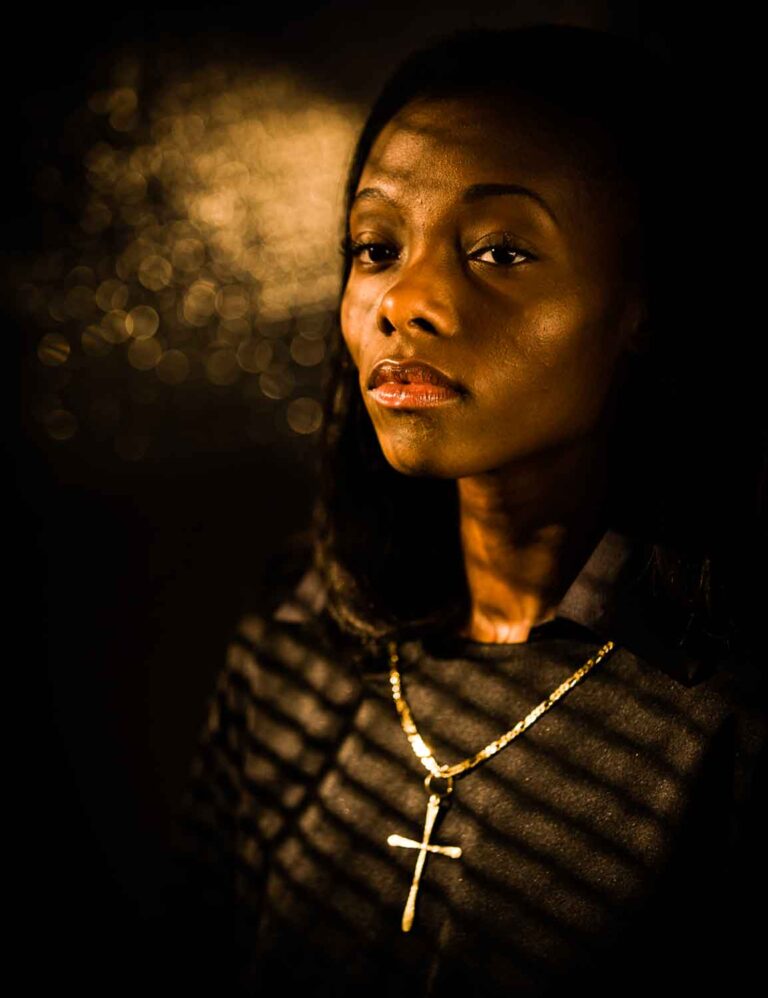 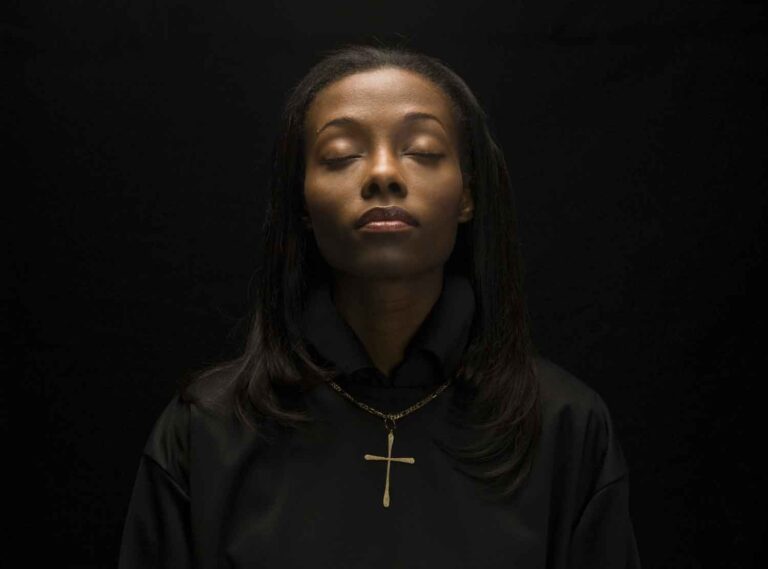 Author Peter Canova contacted me to create a book cover illustration for his new novel, Pope Annalisa. My brief was to provide the base photography that a designer would fold into the rest of the cover.

During our photo shoot, we captured the solemnity of the subject matter and then worked a little on a Dark Portrait version.

Sheena was wonderful to work with, giving us so many amazing expressions.

This image was done after we had created the cover image according to the layout. Her beautiful eyes were inspiration to keep on shooting!

All was quiet on Christmas Eve…

All was quiet on Christmas Eve as Gears looked over the scope. Suddenly, Rocketboy spots a blip coming out from the North Pole!

Start with your basic indy film extravaganza. Add a dose of post apocalyptic mayhem, some crazy characters, a gas mask or two. Mix well and pour into Gilgamesh, the movie poster! 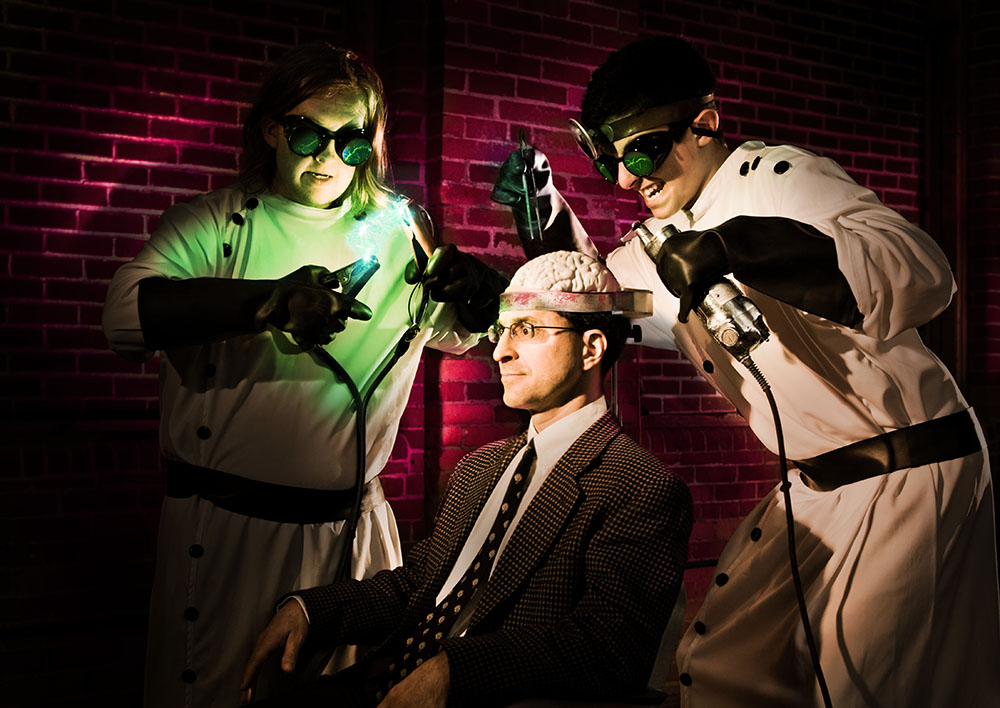 How we created our Halloween Themed Photoshoot with the help of The Boston Teen Acting Troupe and a noted brain doctor. 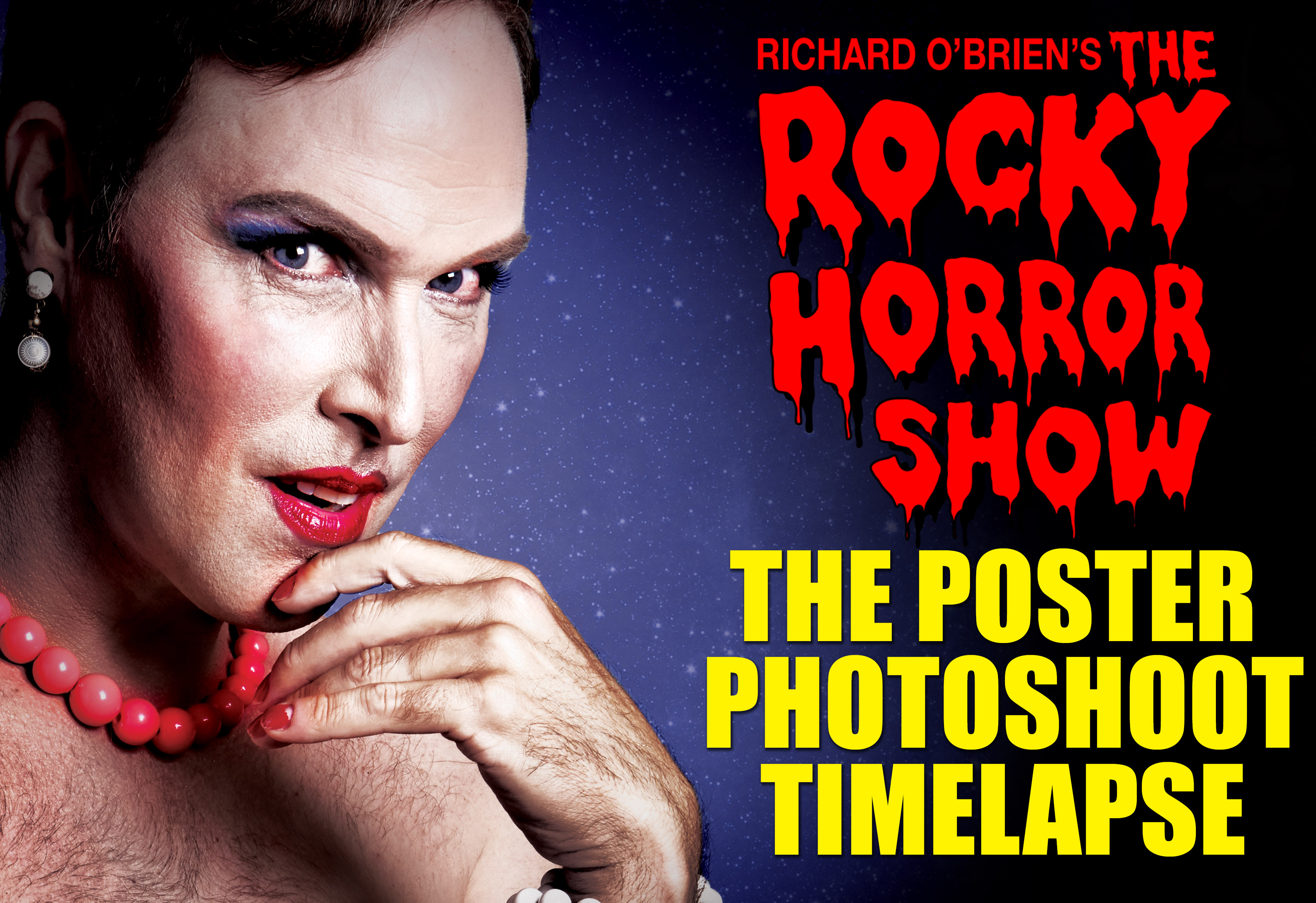 Timelapse behind the scenes during The Rocky Horror Show Poster

Timelapse video of The Rocky Horror Show poster photography and edit at The Footlight Club, Boston.