The group was founded on a desire to explore the relationship between music and text, initially through the creation of “mirror visions” — settings of the same text to music by different composers. The group’s passion for storytelling has produced thematic concerts on surprising subjects, based on scholarly research and laced with humor, leading to the revitalization of art song programming. Featuring soprano, tenor, baritone and piano,  MVE’s programs take audiences on an imaginative journey through song, showcasing well-known and often-neglected pieces by composers both familiar and new, set to texts by poets and historical figures that encompass published works, correspondence and other anecdotes.

The JP Concerts Series is produced by The Open Theatre Project (OTP). This is definitely a theater troupe to keep your eye on. Last year, their Fear Project set the Boston Theater Scene on fire!

St John’s Church space has amazing acoustics which make it perfect for unplugged performances. And, the quartet didn’t disappoint!

Photographically speaking, however, the venue is not lit for performances, so I had to push my equipment to the edge. All the while, I also had to avoid impacting the audience experience.

Carefully working my way around the edges and finding positions along the center aisle, I was able to capture the animated performances.

If you are looking for a low cost evening of entertainment and amazing music, check out the JP Concerts Series. I am sure you won’t be disappointed! 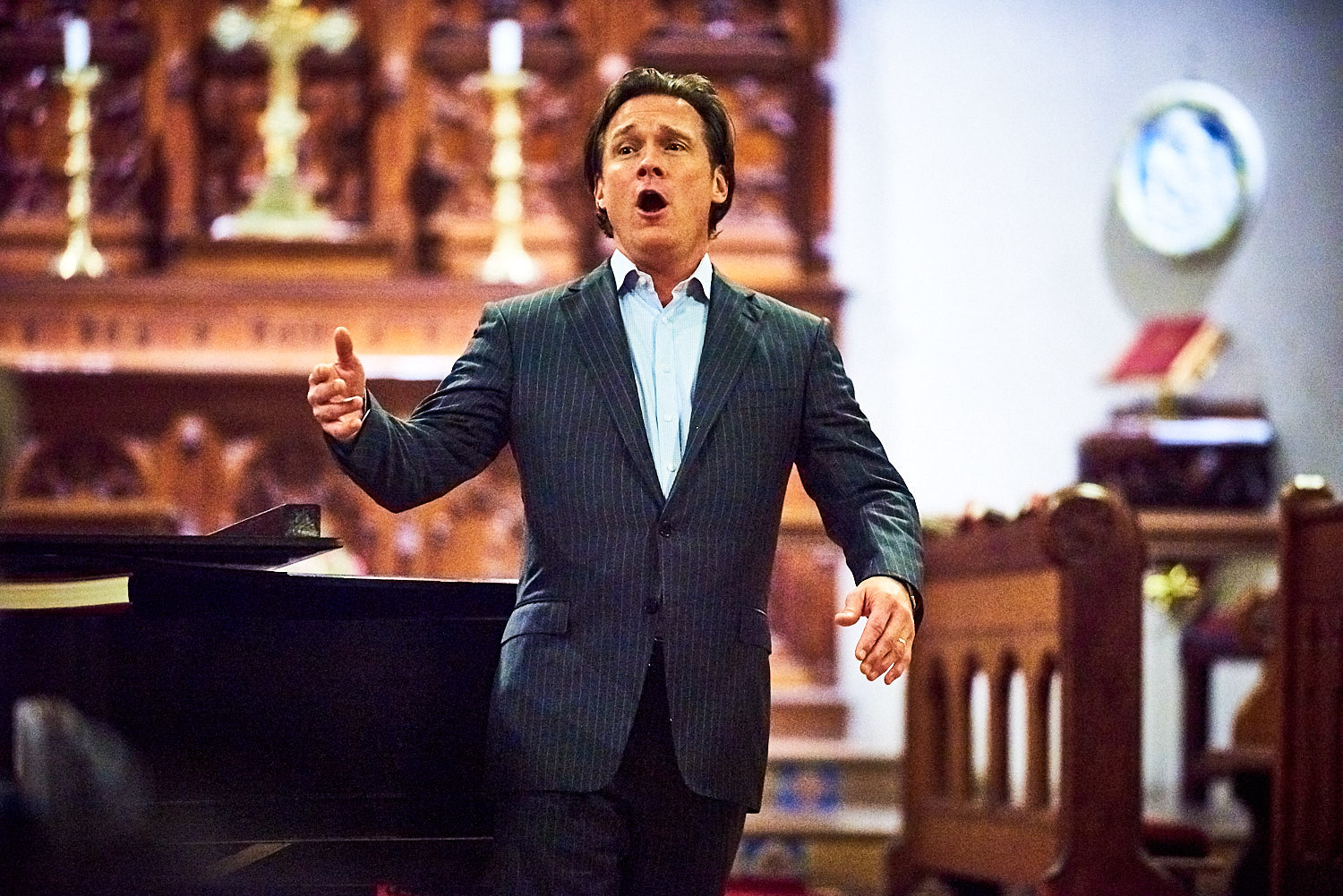 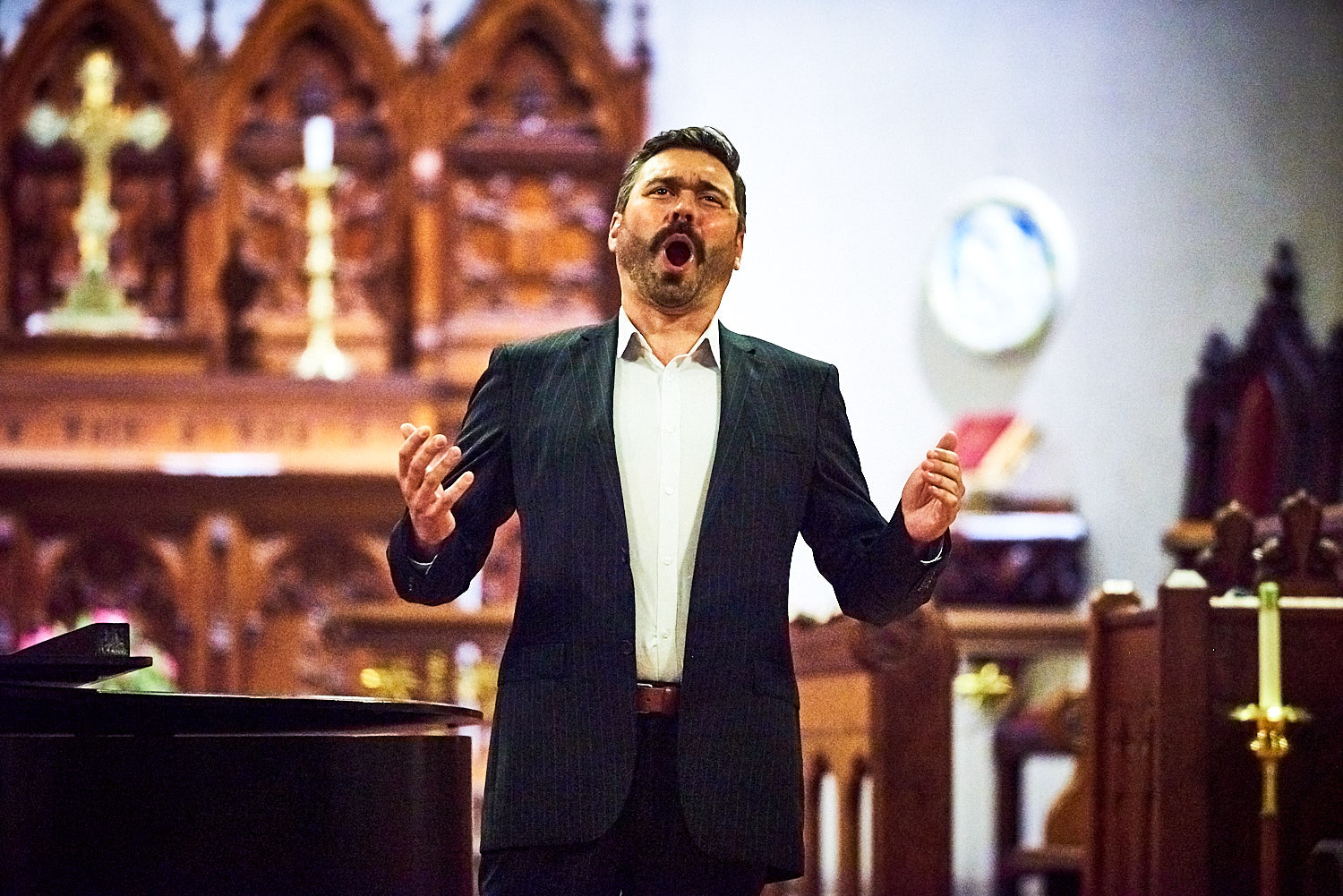 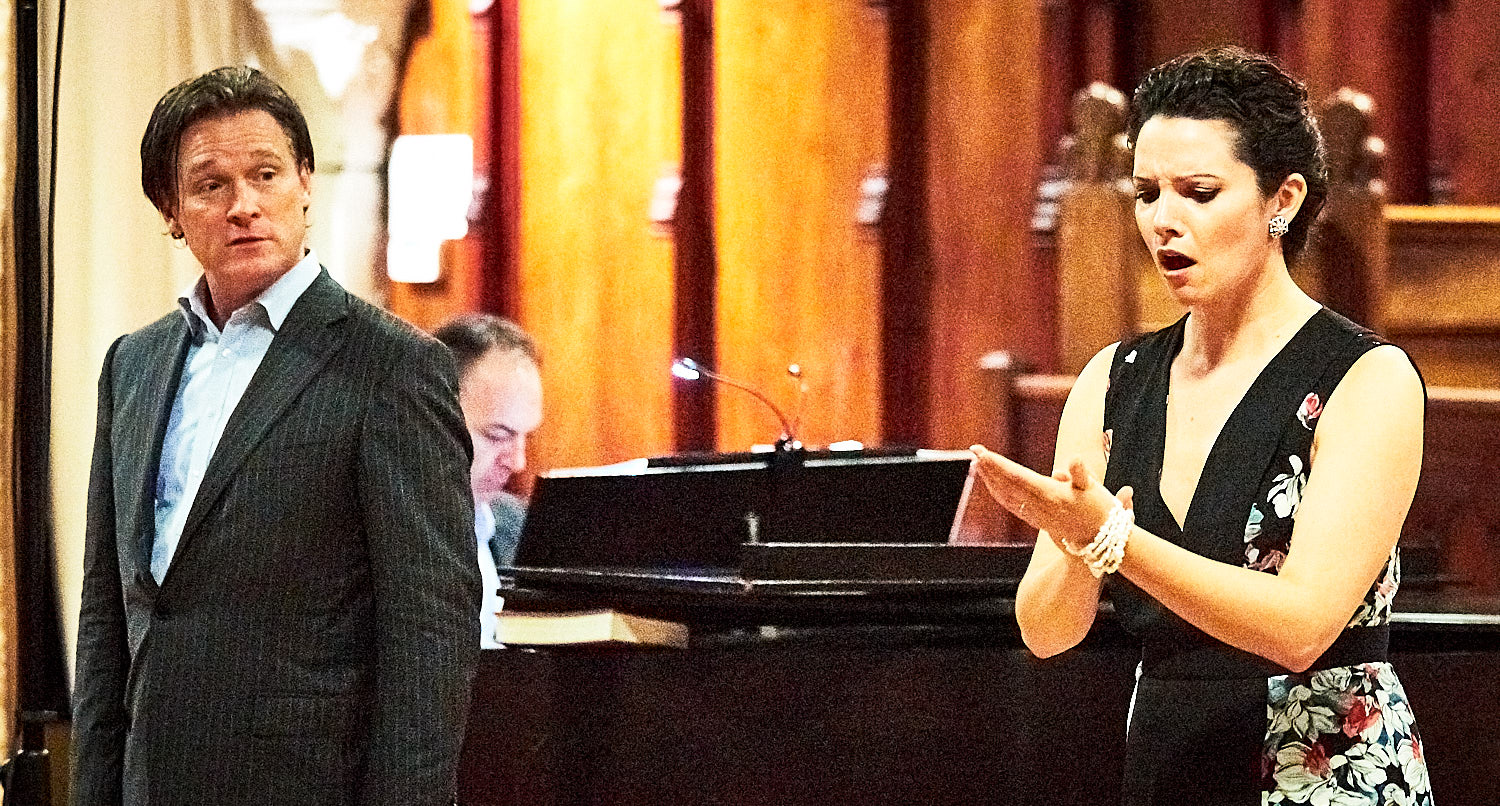 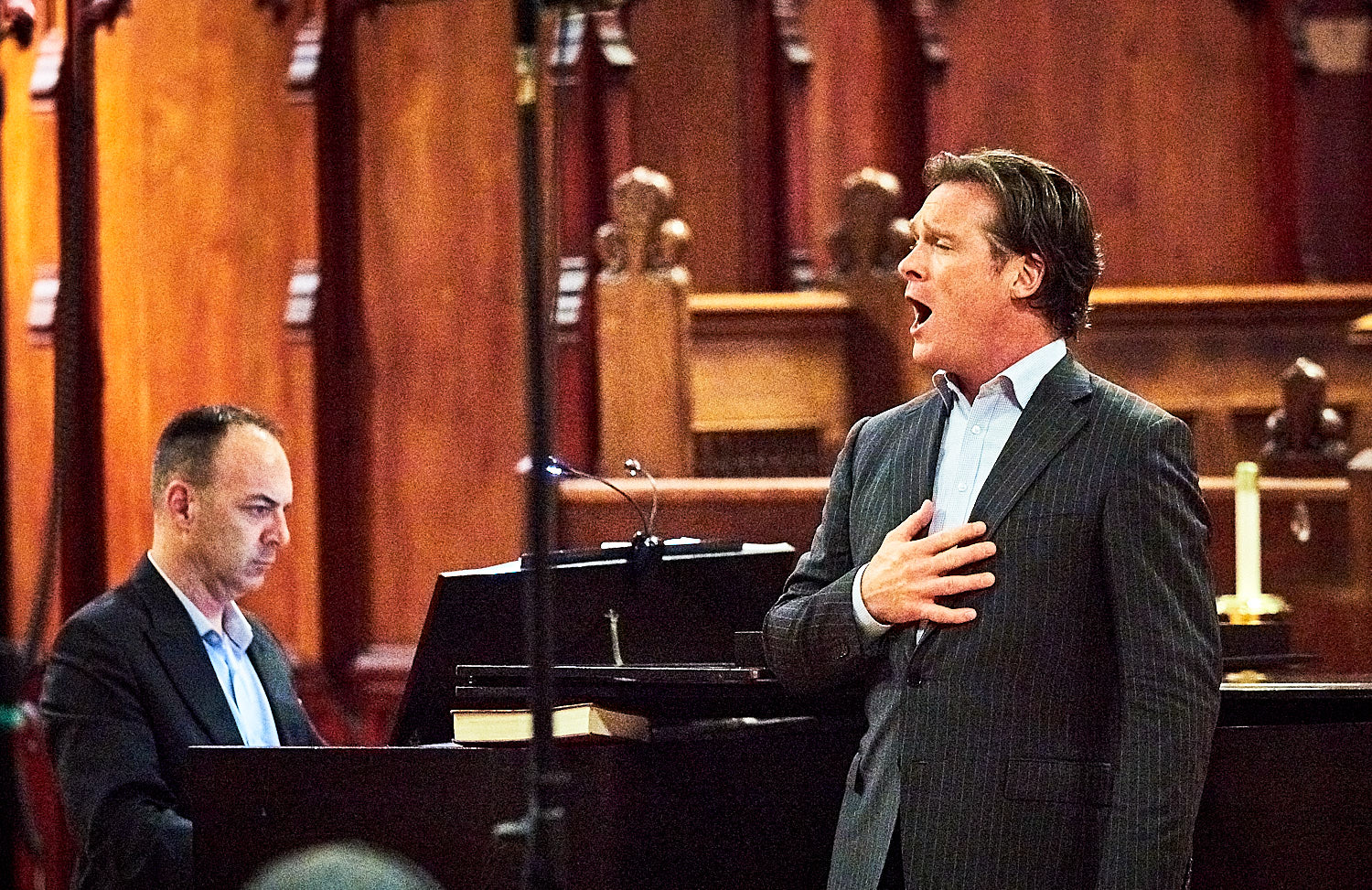 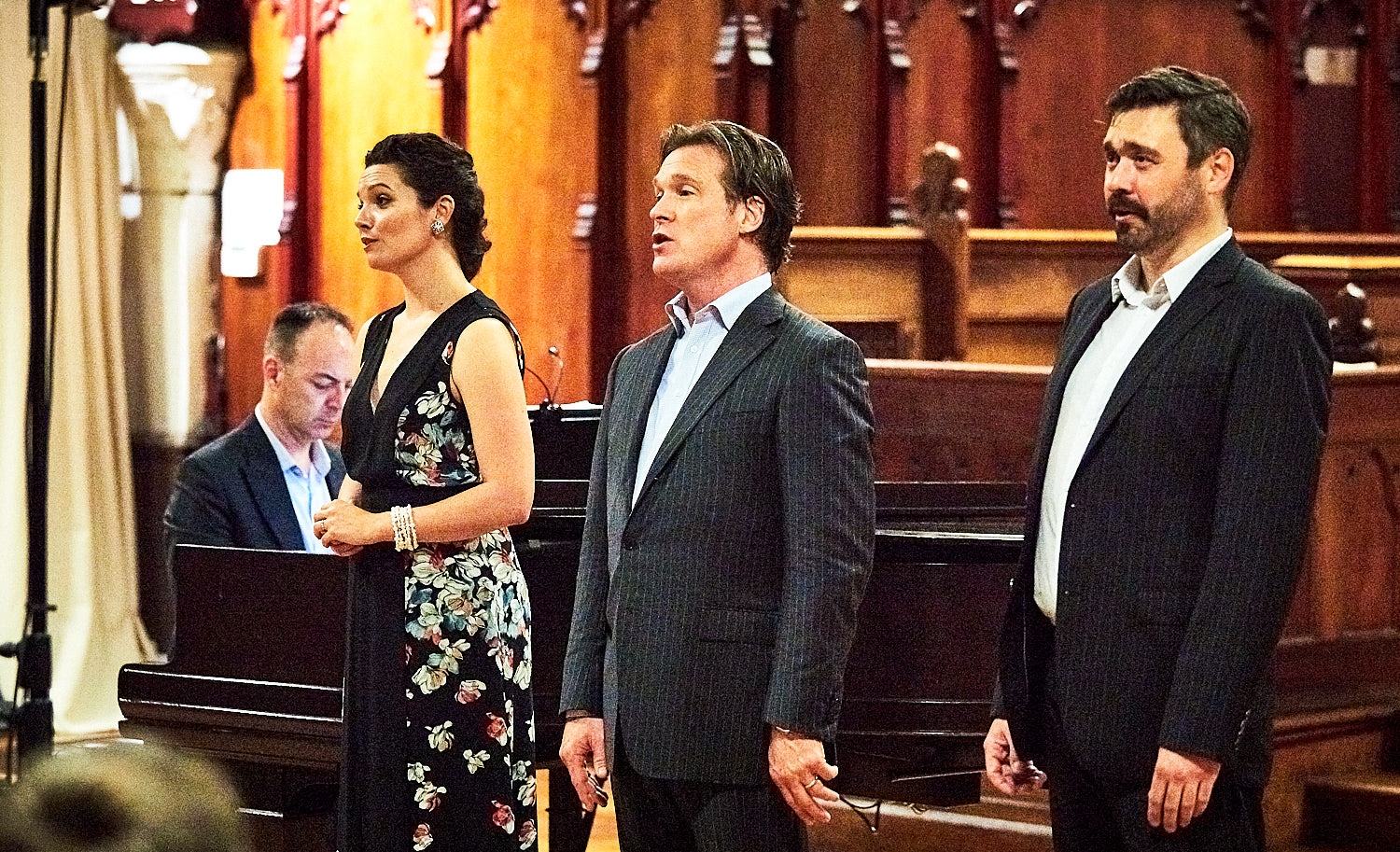 Capture your performance. Get attention! 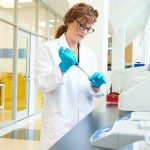 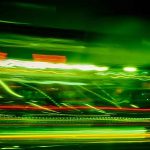