Robin Bergman, the guest juror, is an award winning fabric artist and regularly shows her wearable art nationally every year. She commented that it was a tricky show to judge because of the hight quality of work presented. She was mindful not to pick all the winners from one medium but acknowledges that she could have done so. For more information about her work and a bio see her website: http://www.robinoriginals.com/

The show, Bodies in Motion, featured 29 artists from the greater New England region and is on exhibit through November at the Bradford Mill, Building #23 2nd floor, West Concord, MA. Winners at this show are First place:    “Comm Bfore” by Matt McKee, Second place:“Sway” by Natalie Shudt, Third place:    “Sculpture in the Round” by Bob Kephart, Honorable Mentions go to: “Astrolabe” by Ann Nagle, “Night Lights” by Janet Schwartz, “Time and Place at the Mill” by Margot Grallert.

Friday, October 20, 5-7 pm, Artscape Gallery at the Bradford Mill is hosting a reception for their latest themed show, Bodies In Motion. Two of my pieces from the Night Lights series are going to be included in the show.

The gallery, located in the 100 year old, 80,000 square foot, Bradford Mill, has been on the art scene since 2010 and is filled with creative people in multiple studios. 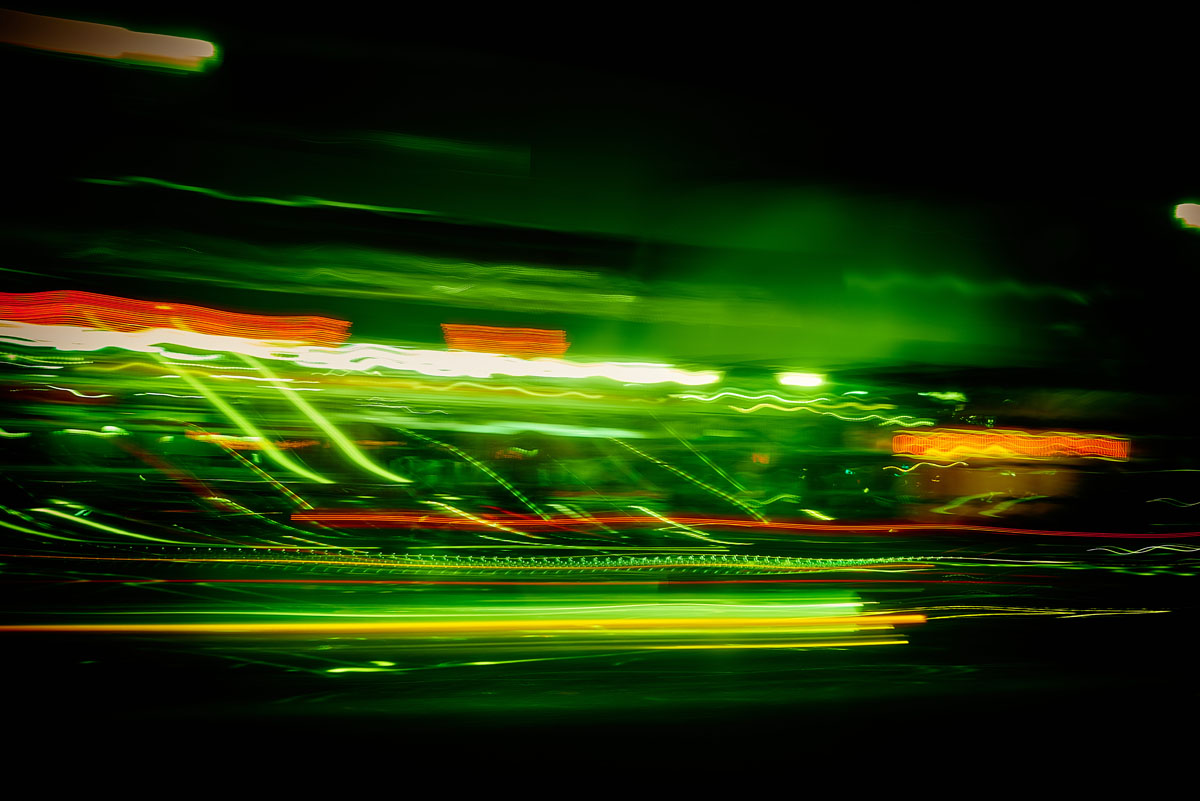 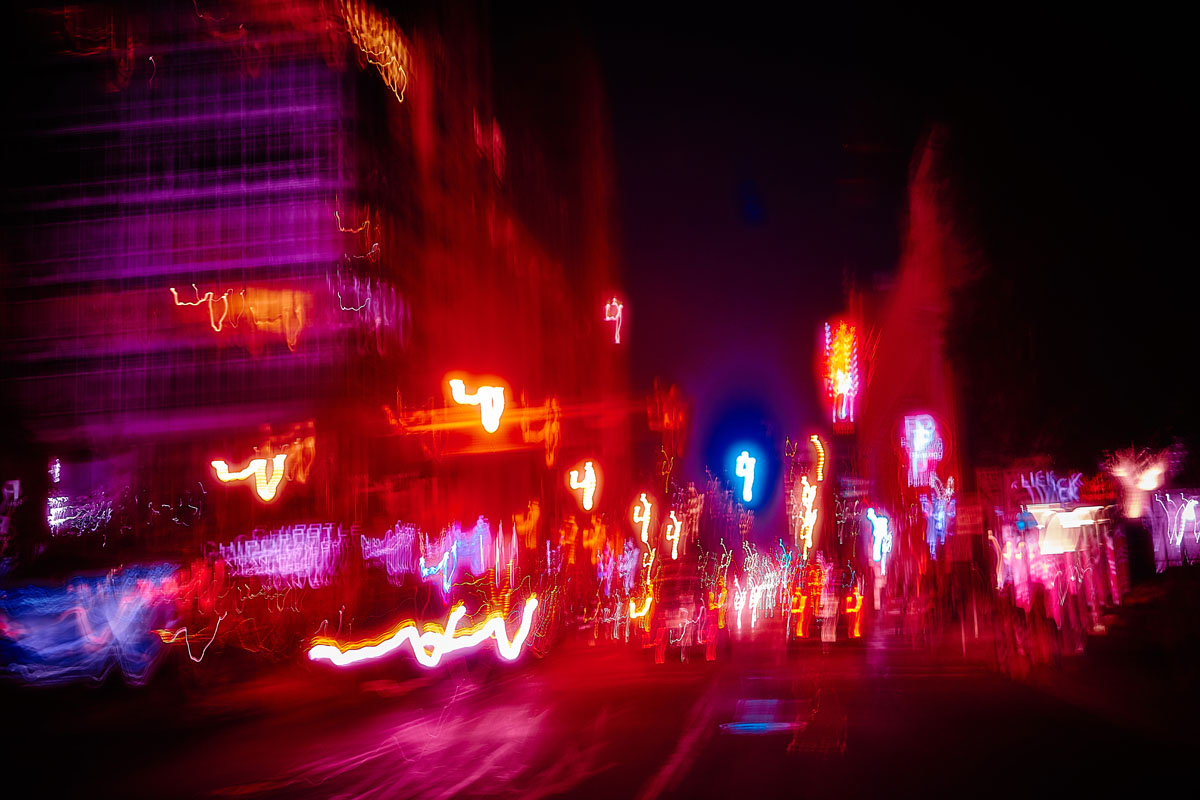 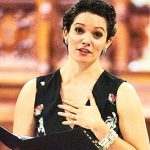 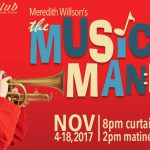