The King and I Theater Production Poster

The fun part of the shoot, for me, was watching these two professionals go to work and create the relationship between the two main characters.

Concepting to Prep for Biotech Photography: 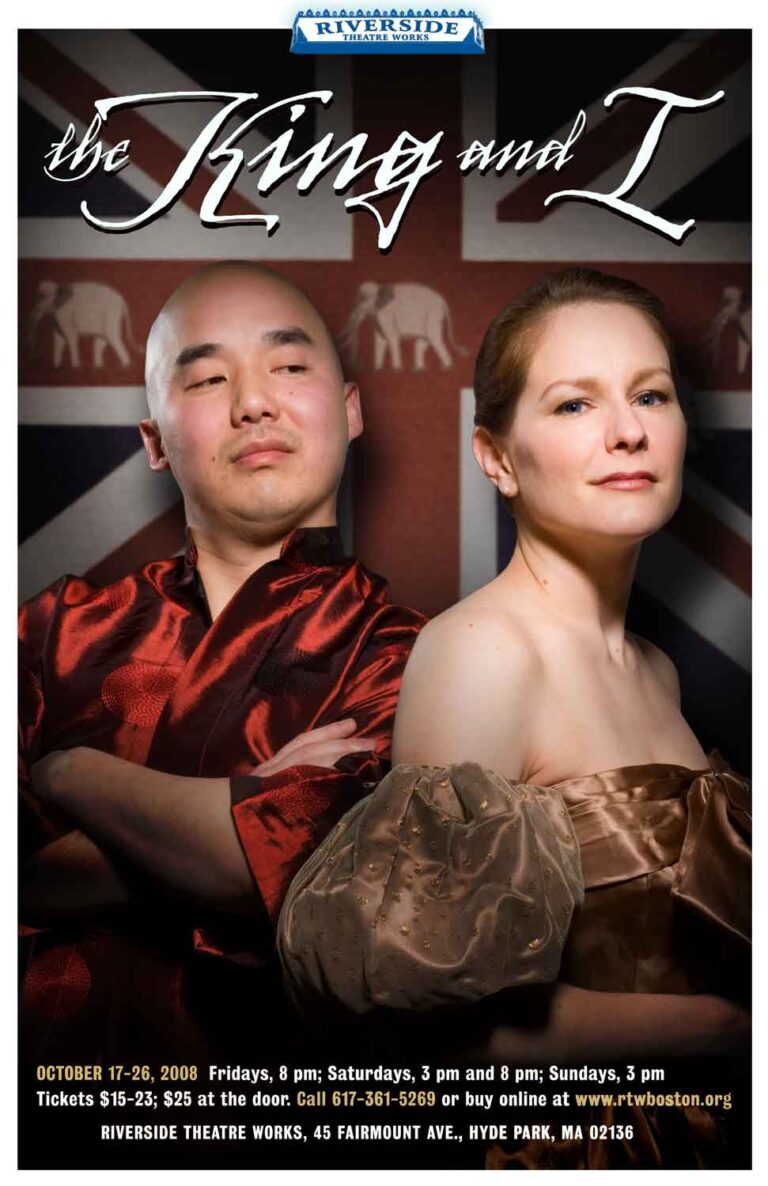 The King and I poster

the king and I

Anne Carter, the freelance graphic designer who works closely with Tara Brooks, at the Riverside Theatre Works, in Hyde Park, gave me a call and asked me to collaborate with her again.

This time, the project was The King and I.

After Anne and I talked about costumes and backgrounds, Julius Ahn, a member of the New England Conservatory, and Meegan Gagnor, singer/actor extraordinare, showed up at my studio.

We got them into costume and photographed the two of them together against a blank background, knowing I was going to be developing a special background that would be relate, somehow, to the show.

The lighting was simple enough, using a shoot through umbrella in the back, for separation, and a gridded softbox in the front for fall off on the edges.

The fun part of the shoot, for me, was watching these two professionals go to work and create the relationship between the two main characters.

The play opens on May 1st. Don’t miss it! 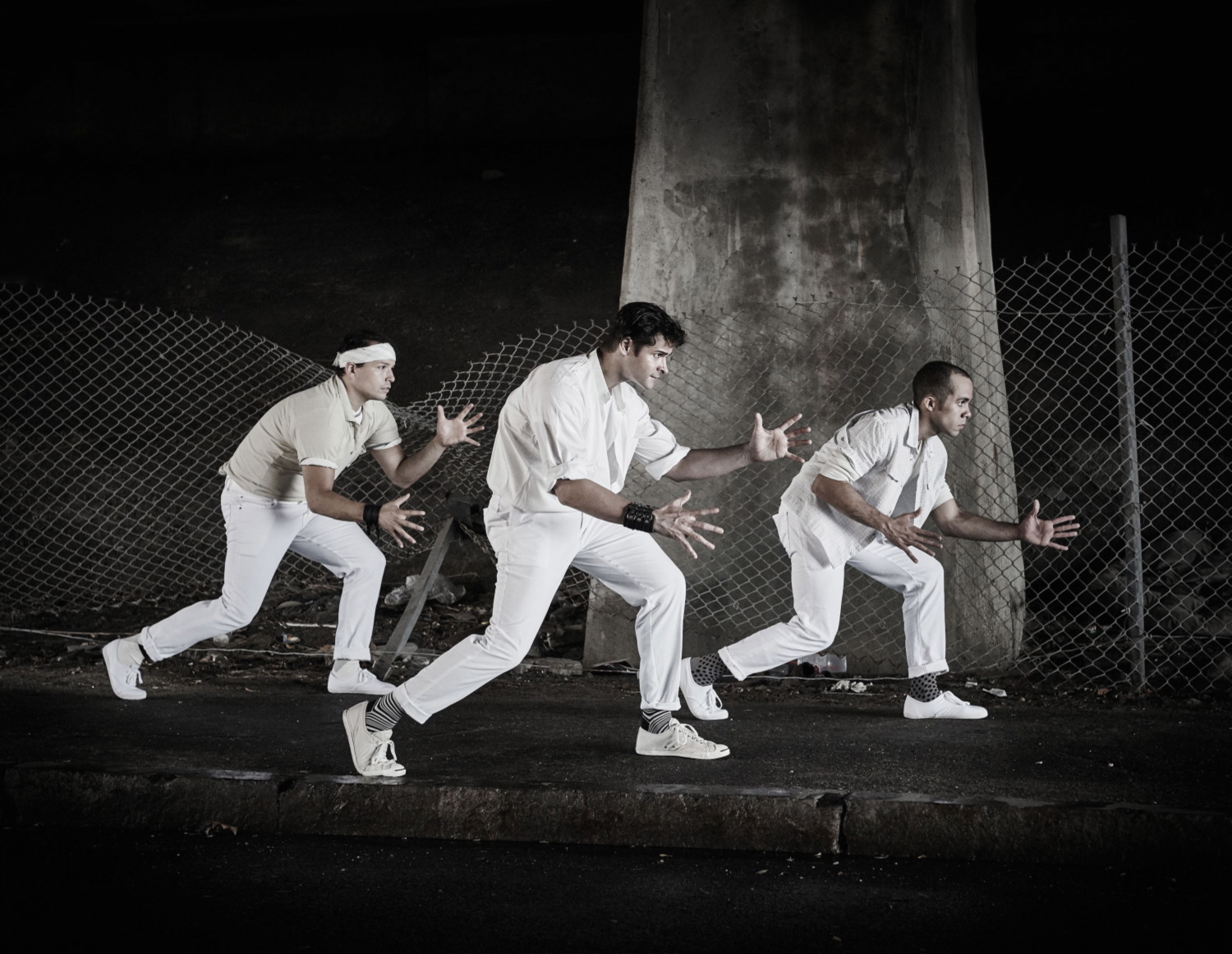 Fiddlehead Theatre's West Side Story Key Art to promote the energy of a classic of American Theater!

Our Very First Studio Christmas card, wrangling a one year old and keeping the fire lit in the fireplace. What could possibly go wrong?

Cracking the Christmas Caper, A Rocketboy and Gears Adventure

However you celebrate the winter solstice, may this season bring you happiness and peace. Never pass up an opportunity to be creative!

Shooting in a night club to create a cd cover...